Persona Q2 Will Launch With 27 Pieces of DLC, Gets Final Trailer

The 3DS swansong gets a lot of extras. 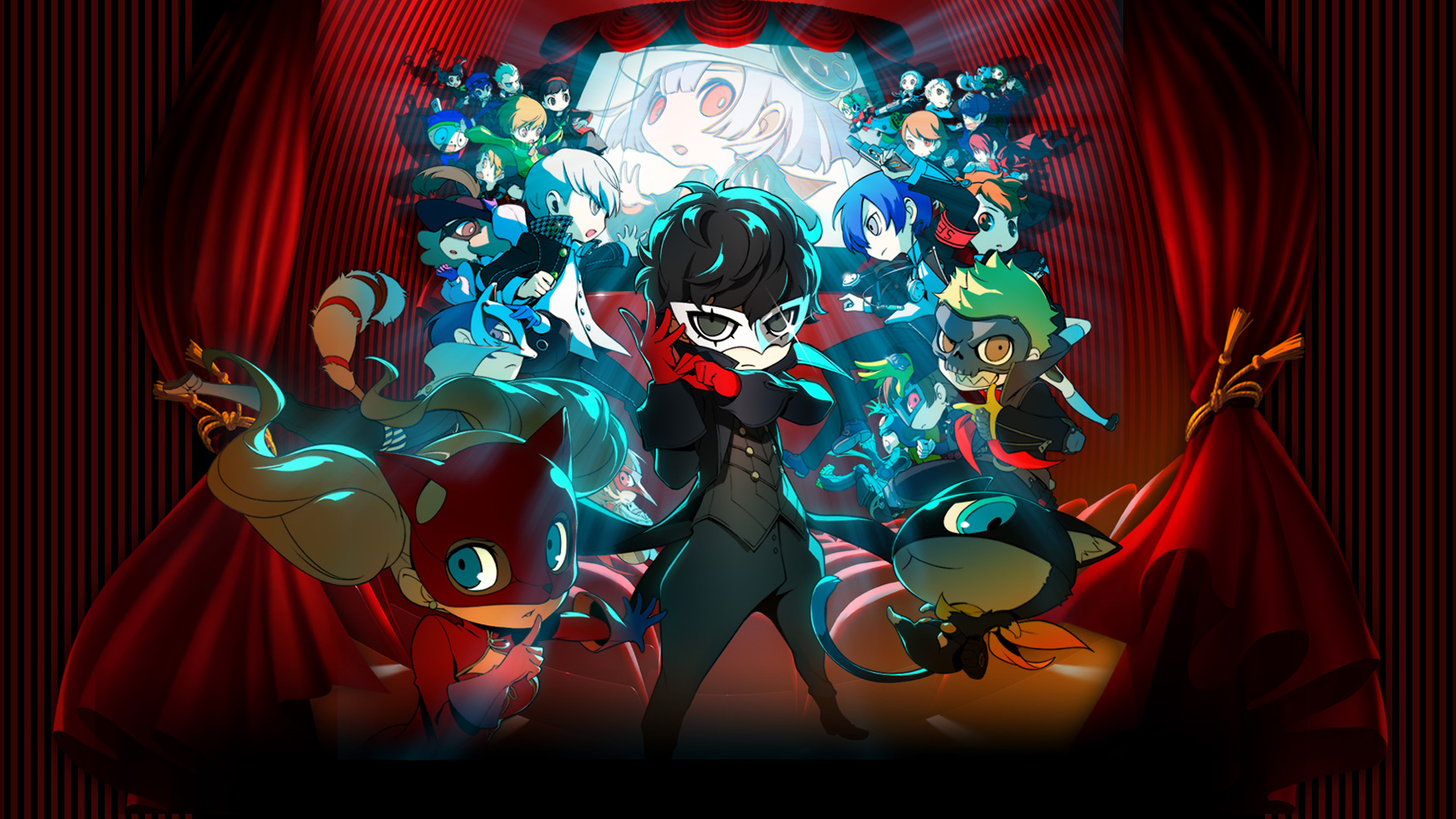 There’s been lots of Persona news lately, with Persona 5 getting an extended version, Persona 5: The Royal, as well as the musou-style Persona 5 Scramble. There is a bit more to top it all off, as the worldwide launch of Persona Q2: New Cinema Labyrinth will get a whooping 27 pieces of DLC.

As you can see from the trailer below, the game is a chibi-styled spinoff that features characters from Persona 3, 4, and 5. Like the first title, it was developed by the team behind Etrian Odyssey, and plays in that style. Atlus announced today that 27 pieces of DLC would be released alongside the worldwide release (it was released in Japan in November of last year). The DLC ranges from $0.99-2.99, and includes addition Personas, alternate battle music, accessories that alter gameplay, and various other items. One of the DLCs will be free, and will include an item pack.

Persona Q2: New Cinema Labyrinth will release worldwide June 4 exclusively for the Nintendo 3DS. It will (most likely) serve as the final major release for the system.