Persona 5 Scramble: The Phantom Strikers Is a Musou Action-RPG, Coming to PS4 and Switch

The long-rumoured and long-teased Persona 5 S has finally been revealed- and it's not what any of us thought. 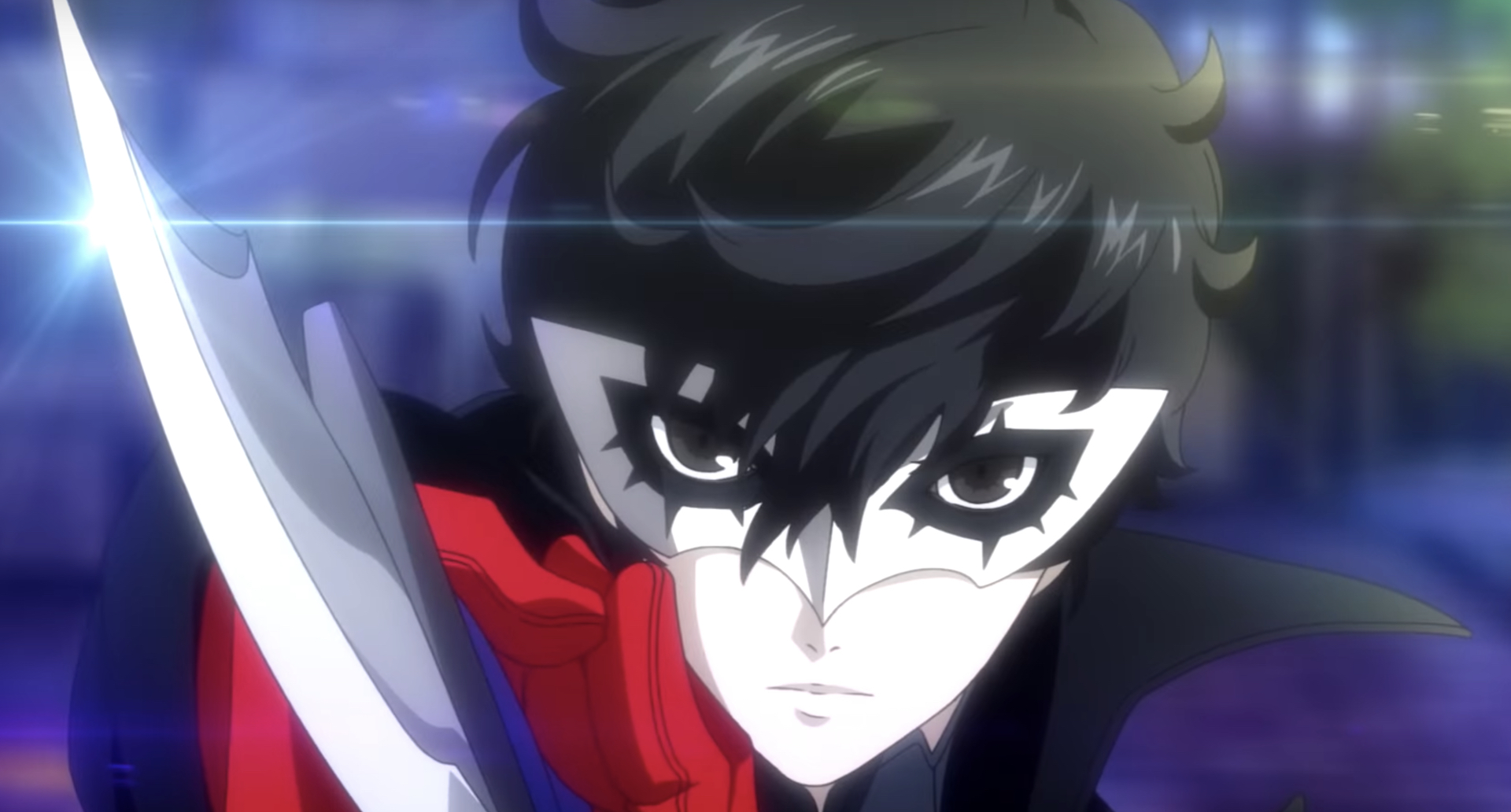 Persona 5 S has been in the rumour mill for what seems like ages, and had been widely speculated to be a Nintendo Switch port of Persona 5. Today, during heir Persona Super Live 2019 concert in Tokyo, Atlus revealed what the game is- and it’s not what we thought.

Titled Persona 5 Scramble: The Phantom Strikers, the new Persona offshoot is a musou action-RPG developed jointly by Atlus and Koei-Tecmo (more specifically, by Omega Force), as a Warriors style game based on Persona 5, similar to the treatment the likes of The Legend of Zelda and Fire Emblem have also received in the past.

Though no more information has been provided, Atlus did premier a brief teaser trailer, showing off the anime-style Persona 5 aesthetic, and also showing brief glimpses of gameplay. Take a look below. No release date has been announced yet, either for Japan or for the west, but we do know Persona 5 Scramble: The Phantom Strikers will be coming to the PS4 and the Nintendo Switch.

Oh well, at least the Switch finally gets a Persona game.

Yesterday, Atlus announced and revealed Persona 5: The Royal, a significantly expanded re-release of the original game due out for the PS4 this year in Japan, and next year in the west. Read more about it through here.