Posted By Rashid Sayed | On 07th, Oct. 2011 Under News | Follow This Author @GamingBoltTweet 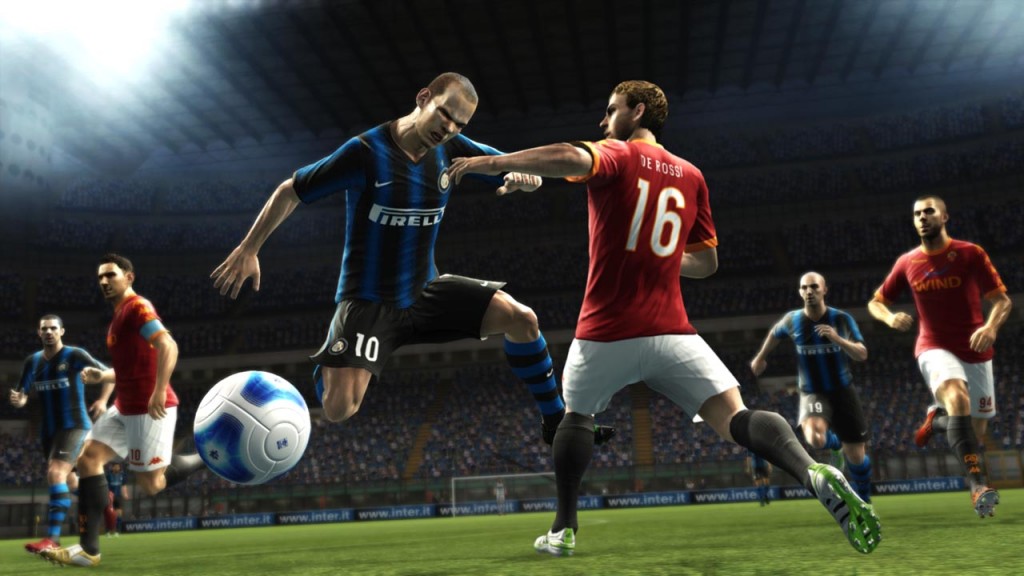 Konami is to release a free downloadable update for the PlayStation, Xbox 360 and Window PC versions of the game, which will update the club team rosters in line with all current transfers.

In total 160 clubs will be updated, with hundreds of players benefiting from more realistic stats and abilities that are tailored to their real-life playing style.

The DLC will also add 13 new styles of boots to the game, with new makes from adidas, Puma and Nike implemented, while the kit updates will see 29 teams brought in line with their current strips, including Real Madrid, Sporting Lisbon and Bayer 04 Leverkusen.