As always, it adds a substantial amount of content. 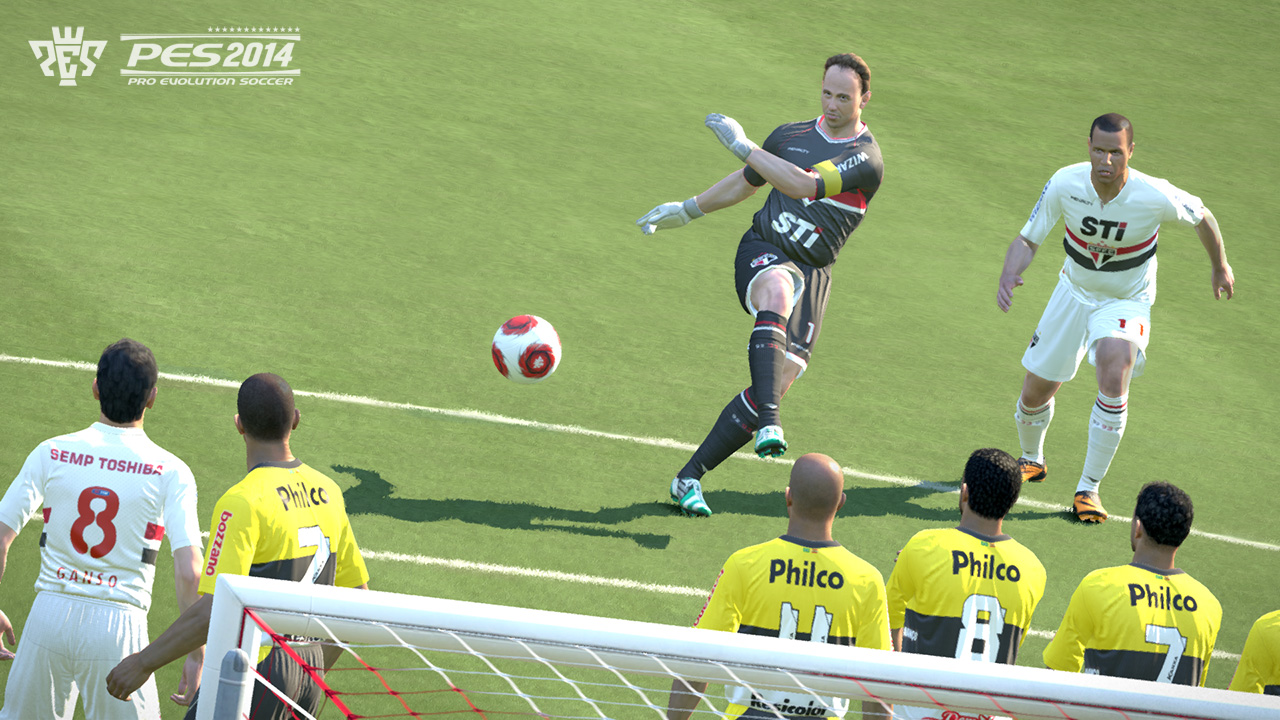 For those who don’t know, the game launched last year and became one of the first titles to act as a showcase for Kojima’s Fox Engine. The game was mostly a successful reboot of the aging franchise, and revitalized the series, even as FIFA began to show signs of stagnancy.

The data pack updates the game thoroughly, reflecting the current rosters of teams in the real world, after the transfers that took place in January 2014; a whole range of new kits, balls, and boot styles have also been added to the game.

The new kits include tribute kits to a selection of winning sides from the past, such as the AC Milan side of 1899, the 1982/83 Roma side, Benfica’s all-conquering 1961/62 XI and Manchester United’s treble-winning 1998/99 strip. Contemporary teams have also been updated, with the new French, German and Spanish nationals strip updated, alongside those of AS Roma, FC Porto, Olympiakos and Club Atlético All Boys.