An official fix is currently being worked on. 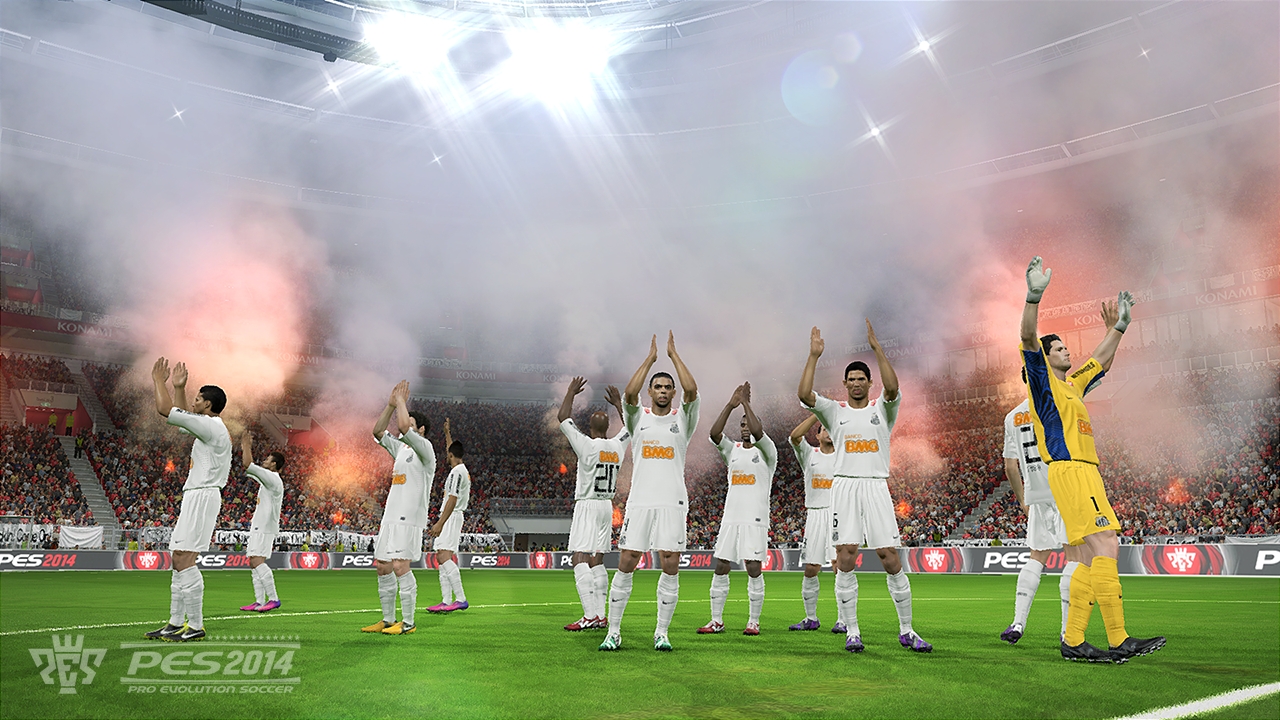 Pro Evolution Soccer 2014 may have debuted at the number two spot this week in the UK according to the latest game charts, but it seems that players have been facing their fair share of issues with the game. For one, those who have installed the day one multiplayer patch have seen he update rendered void or just not installing at all. There have also been complaints about users unable to get online.

Fortunately, Konami is aware of the situation and community spokesperson Adam Bhatti has recommended a temporary fix (which you can read more about here) in order to alleviate the issue. If you’ve been facing problems with PES 2014, don’t worry: Konami is very much on the job handling things.

Sure, you’ll be offline for the time being but what better time to explore all those new systems and modes in the single-player campaign? Let us know below what you think of the current issues.