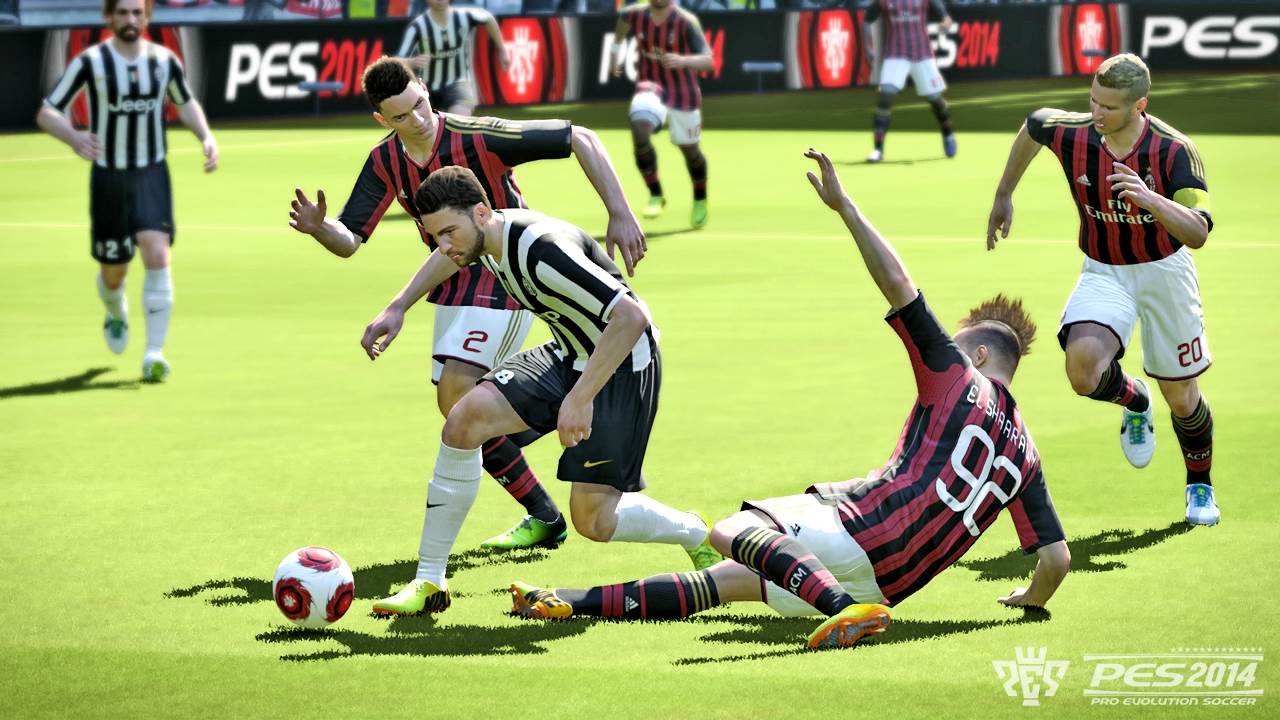 Konami has announced on Twitter that Pro Evolution Soccer 2014 has received a demo on PlayStation Network, which will currently be releasing for all territories. As of now, the Xbox Live version will be releasing tomorrow in the UK, so stay tuned. It hasn’t confirmed the teams we’ll be seeing in the demo, but we’ll soon find out.

Pro Evolution Soccer 2014 will be bringing a whole lot of new innovations to the table, the most prominent of which is the use of Kojima Productions’ FOX Engine for animating the players. It will also utilize the new M.A.S.S. system for realistically modeling collisions and tackles between players. Of course, all 48 teams from 2013-2014 UEFA Europa League will also be available for play.

PES 2014 will release on PC, Xbox 360, PS3, PS2, 3DS and PSP on September 19th in Europe and September 24th in North America. Check out the demo and let us know if it matches up to the recently released FIFA 14 demo.