Want to play as teams like Manchester City and Real Madrid in PES 2020? Here's how. 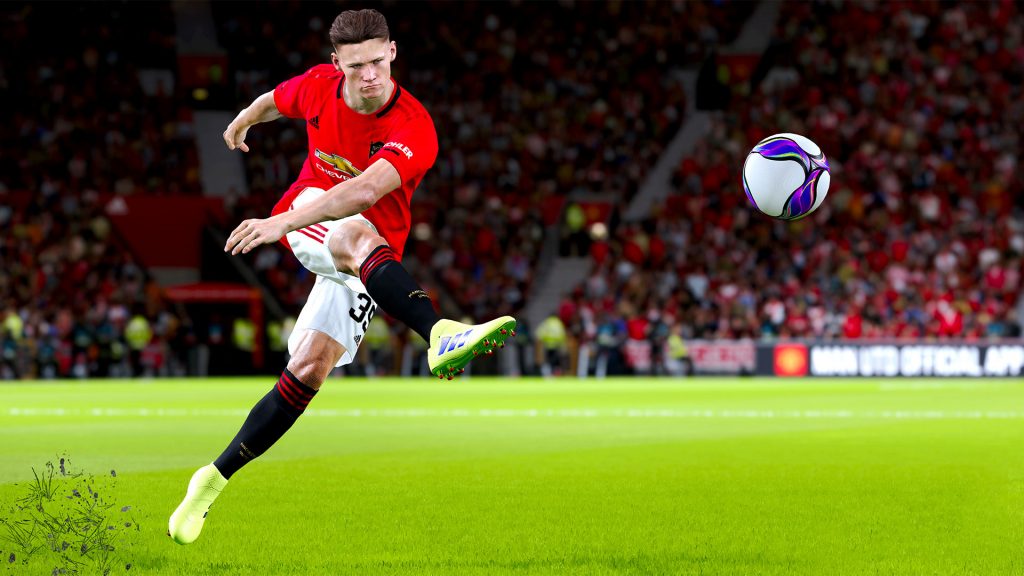 eFootball Pro Evolution Soccer 2020 doesn’t ship with the same kits and badges that FIFA 2020 does due to licensing issues. That means clubs like Manchester City and Real Madrid will be unavailable. However, thanks to the ability to add option files to your game, there’s a way to patch them in. Unfortunately, this is only available to the PS4 and PC versions since the Xbox One can’t receive files from a USB drive.

PES World and PES Patch may be good sources but the process for installing on each platform is different. For PS4, you’ll need to download the files to a folder called WEPES. Transfer this to a USB device and place it in the PS4. Load up PES 2020, head to the Extra menu and select Edit.

From there, you can choose Import/Export. Accept the Data Import Precautions and go to Import Competition – this lets you choose which files get imported. Once accepted, leave the Advanced Settings option alone and hit “OK”. The same process can be done for Import Team.

For PC, you might have to download a RAR file and extract it. Copy the WEPES file into the PES 2020 folder on your computer – it’ll be under Documents > Konami > Pro Evolution Soccer 2020. Once again, load up PES 2020, go to the Extras menu and then Edit. Select Data Management, and then Import Team and Import Competition as before.

For PS4, the teams and kits can be used online especially in MyClub. However for PC, they can be used in Exhibition and offline modes. For a more detailed guide, check out the video below by Bromo18 for the whole process: