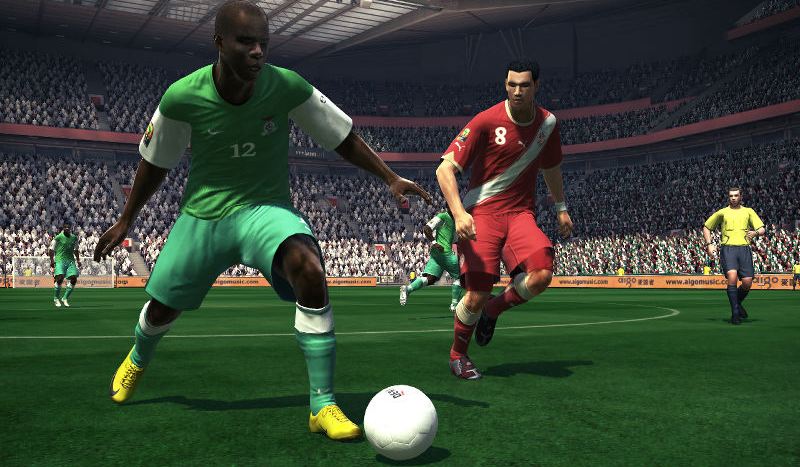 Konami has just announced that, sales for the PES franchise has reached 70 million globally. It’s no doubt that it’s a top-tier franchise and these impressive sales figures just prove it even more. Considering EA sold 15 million units of FIFA 11, there is a lot of demand in the market for football games.

Konami posted a profit this quarter of $50 million up 220% over the last one. In the financial statement Konami said, “Amidst such a backdrop, our belief is that we can increase the number of outlets for Konami game content through the appearance of new devices by developing our business around the content.”

“We will propose ways of playing games that match the characteristics of each device.”

PES 2012 will release later this year.