PES trying to break FIFA’s stranglehold on the Indian market. 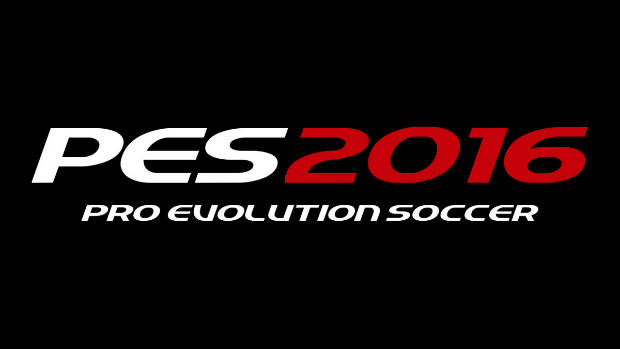 While FIFA rules the roost in India as far as football games go (it is actually the highest selling video game and video game franchise in India every year), Konami is still trying to crack the Indian market and make it big here with their newly resurgent PES franchise. One of the ways they are doing it is by having an Indian qualifier for their Road to Milan tournament, the winner of which will get to represent India in PES 2016 in Milan.

There are other incentives to participate in the qualifier events too- The winner gets Rs. 25,000. The runner up stands to win Rs. 10,000 and third place nets Rs. 5,000. You can register here, if you feel like your virtual football skills are up to scratch.

The first qualifier will be held at Infiniti Mall II, Malad West in Mumbai from 11am on September 20. The event is being sponsored by the Indian distributor of the game, E-xpress Interactive, as well as Games the Shop, the ISL’s Mumbai City FC, and Konami themselves.