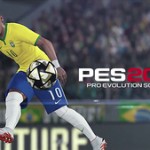 Plus, EURO will be made available to existing owners as free DLC.

'We hope to regain our fans' trust.'

'It will take a few weeks to fix, unfortunately.' 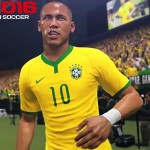 PES 2016 should be any soccer player's dream come true.

There's a lingering sense that the game was rushed. 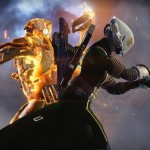 Bungie's newest expansion sees a strong reception in the UK.

Pro Evolution Soccer and Metal Gear Online 3 appear to be the only exceptions.

PES trying to break FIFA's stranglehold on the Indian market.

For the third year running.

But no one will be able to tell the difference, says Konami.

The PC requirements aren't above the norm.

Check out Konami's latest hands on.

As always, we'll believe it when we see it.