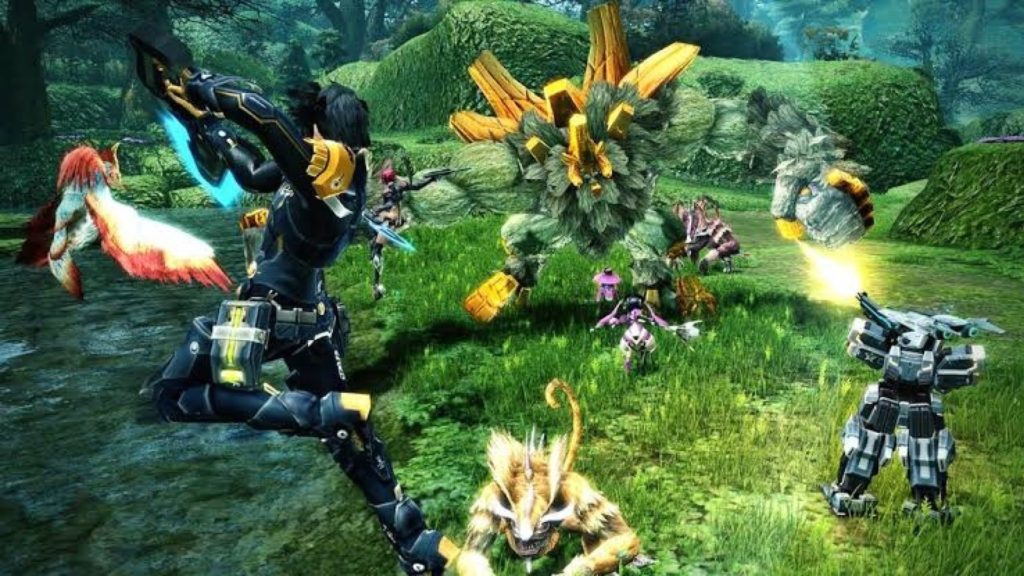 As a free-to-play title, Phantasy Star Online 2 offers tons of story content, dungeons, and more along with fast-paced real-time action. New Genesis is a standalone experience (which still uses the same game application) and offers wide-open environments to explore and battle in. It also offers enhanced visuals for better lighting, particle effects and character models.

Combat-wise, players can use two types of weapons for extensive combos. Cross-platform play is already available for Xbox One and PC players but the PS4 version will also receive support at launch, as per a separate press release. Stay tuned for more details and updates in the coming months.

"PS4 when?" 🐤
We're happy to announce that #PSO2NGS Global is finally coming to @PlayStation! 💙🎮✨