Phantasy Star Online 2 Out on August 5th for Steam

Features cross-play and cross-progression with other platforms. 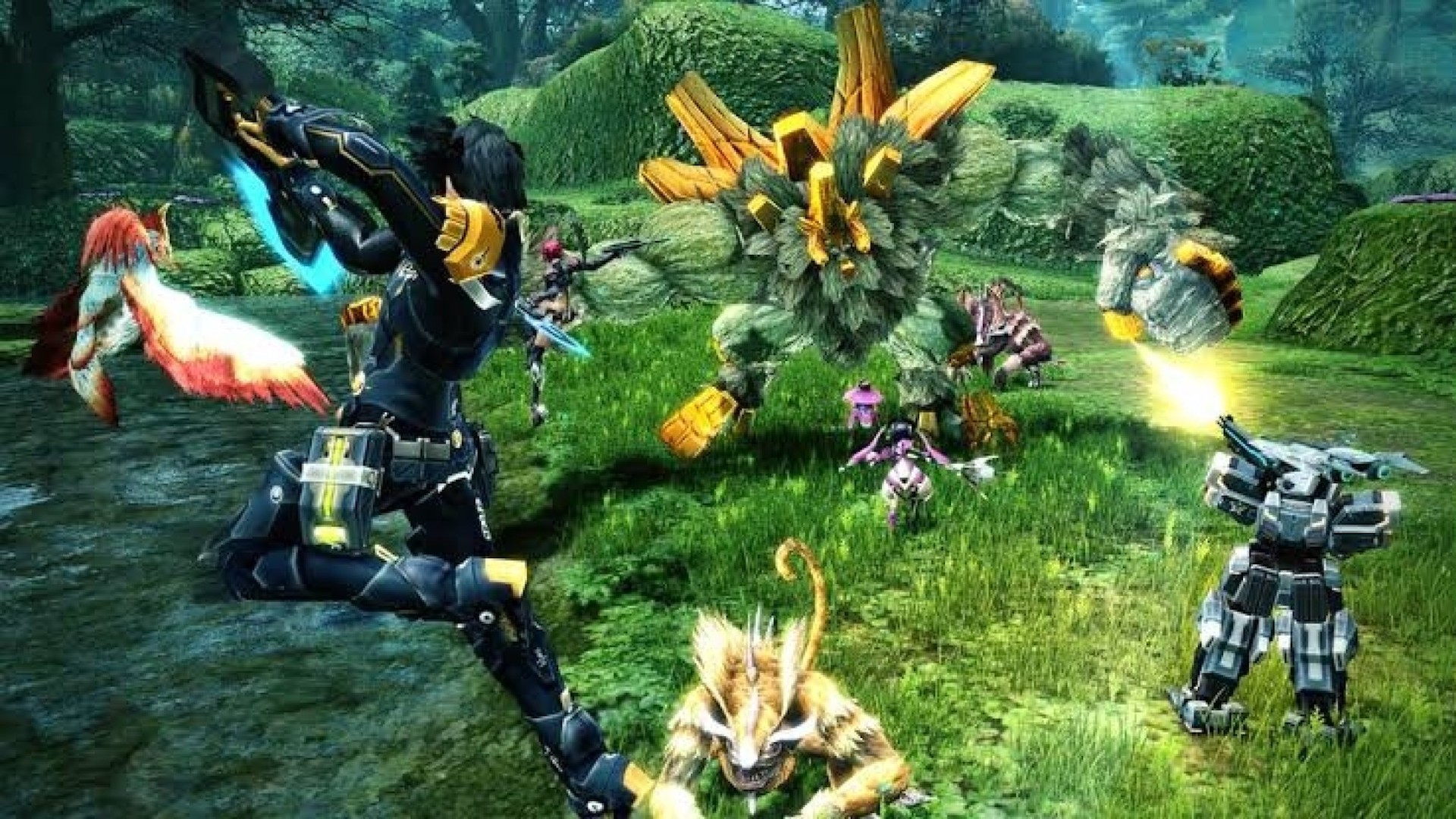 If you’ve been willing to try Phantasy Star Online 2 but can’t get the Windows Store version to work, there’s good news. Sega has announced that the PC version will release on August 5th for Steam. Cross-play and cross-progression with other platforms will also be supported. More importantly, it also means that Phantasy Star Online 2: New Genesis will come to Steam as well, as per Sega.

Being on Steam means several Steam-exclusive benefits. For instance, logging in will net the Headcrab emote along with five uses of 50 percent more EXP, Rare Drop Rate, Meseta and Half Scape Doll. Complete any quest on Normal/Casual or higher and you’ll receive two Pyro’s Gas Mask and Alyx’s Hair which are hairstyles. But wait, there’s more.

Phantasy Star Online 2 is currently available for Xbox One and PC on the Windows Store in the West. As for New Genesis, it’s planned to exist side by side with the base game – learn more about how that works here.