Posted By Rashid Sayed | On 23rd, May. 2010 Under News | Follow This Author @GamingBoltTweet

SEGA today announced that Phantasy Star Portable 2, the sci-fi role-playing game exclusively for the PSP system is coming to North America and Europe. Explore the universe of SEGA’s critically acclaimed and best selling RPG franchise in this second installment of the Phantasy Star portable series. The game returns to its roots by offering an online multiplayer component in addition to its robust single-player action adventure. Now gamers can meet other players, strike up alliances, and embark on a huge variety of online quests in Phantasy Star Portable 2 anywhere, anytime. 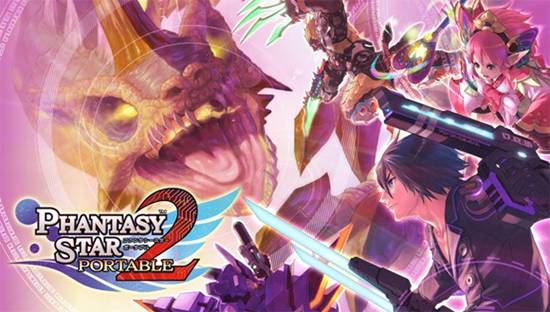 Phantasy Star Portable 2 takes place three years after the exciting Phantasy Star Universe saga. With the great menace of the Seed now defeated, the people of the Gurhal System are confronted with dwindling resources. Returning the game to its online roots, Phantasy Star Portable 2 connects players online via Ad-Hoc and Infrastructure mode allowing gamers and fans to play with their friends anywhere via the internet for up to 4 players. In addition to the online capabilities, Phantasy Star Portable 2 offers a new in-depth storyline, enhanced combat system, new weapons and character customization options that combine to form one of the most extensive RPG ever created for the PSP system.