The asynchronous multiplayer title, which involves navigating a treacherous temple, will remain in early access for at least a year. 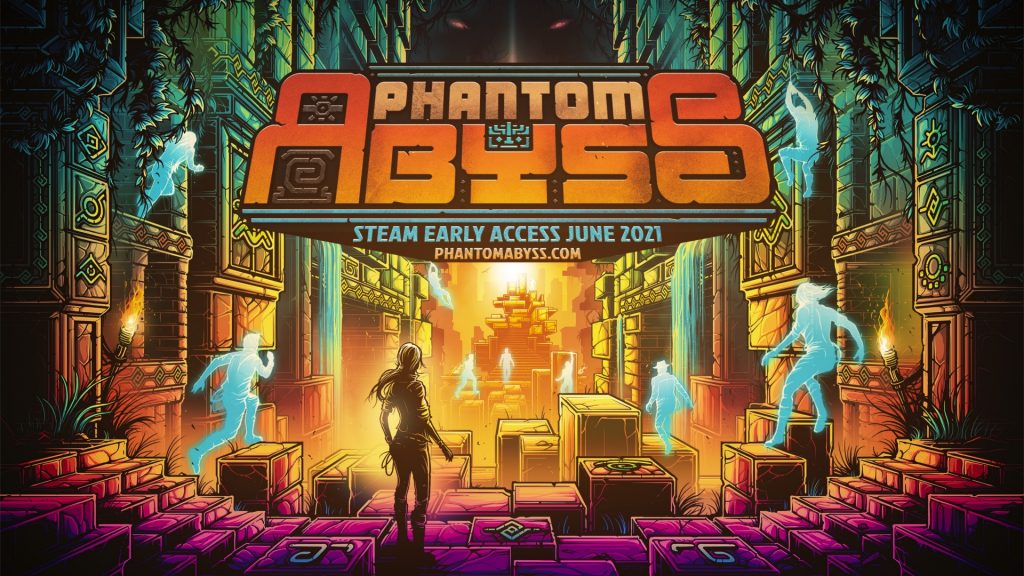 Team WIBY’s asynchronous multiplayer title Phantom Abyss, which sees adventurers navigating procedurally generated temples full of traps, is out now on PC via Steam Early Access. Aside form its first person parkour and branching paths, the main hook is being able to see phantoms of other players who tried and failed. Check out the launch trailer below.

Another interesting feature is that players only get one attempt at a temple. The one who find the legendary relic will be immortalized and the sole holder of it. At present, Phantom Abyss has three out of five zones that are fully developed. Each contains a unique number of traps, rooms and other twists to keep players coming back.

More rooms, traps, whips, gameplay features and so on will be added over time though. The title will be in early access for at least a year with the developer listening to fan feedback so it should be interesting to see how it evolves over time. Stay tuned for more details until then.