Phantom Dust Back In Development? A New Trademark Surfaces

Is the game still coming? 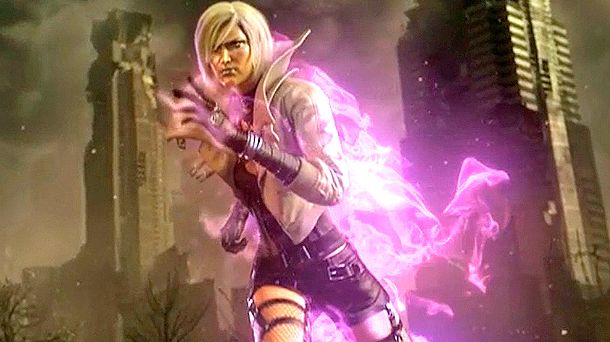 Remember Phantom Dust? Microsoft had promised an Xbox One reboot of the original Xbox exclusive title, and it had been something that fans had been fairly excited about- until the title sort of vanished without a trace, before ultimately being confirmed as having had its development suspended for the foreseeable future.

But it seems like Microsoft have not given up on the game, not yet. According to a registration with the United States Patent and Trademark Office, on January 13th, Microsoft filed for a trademark for Phantom Dust; the trademark was filed for a new video game, as well as a video game with online capabilities, which is about what we would expect from a new title in the series.

Could a Phantom Dust reboot still be coming? Xbox head Phil Spencer has proclaimed his love for the original title multiple times, and he has insisted that he will do everything in his power to ensure we get a new title in the franchise- could he actually have meant it, beyond just PR?