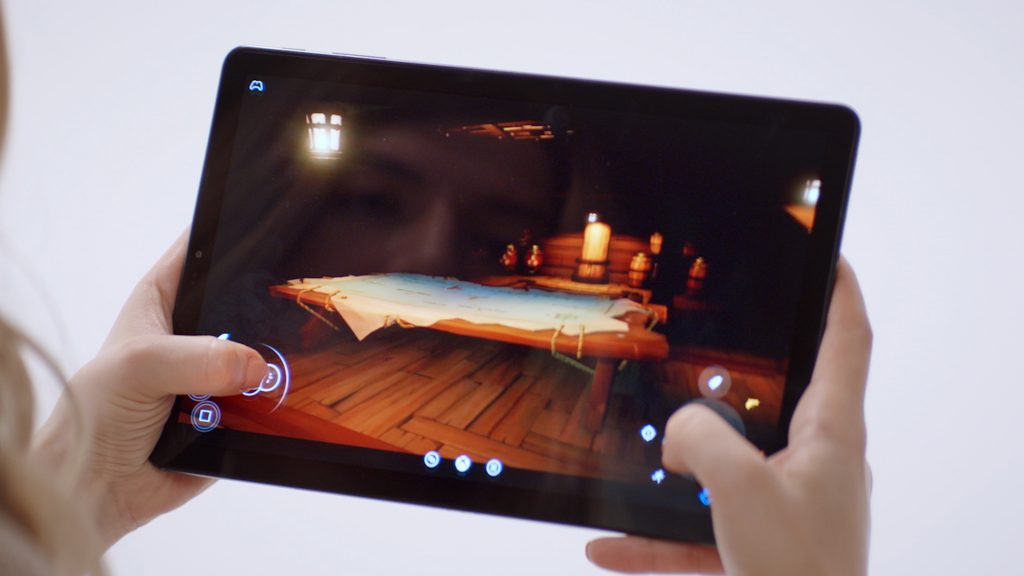 The legal battle between Apple and Epic really is the gift that keeps on giving. We’re learning more about the inner workings of more companies in a few weeks than we do in most years and its shedding light on quite a few things.

The most recent bit of news involves xCloud and Phil Spencer, and comes in the form of an email sent to Epic Games CEO Tim Sweeney by Xbox boss Phil Spencer, which surfaced today on ResetEra. In the email, Spencer said that he was still interested in trying to get xCloud on other systems, writing “I did want to just let you know that I have your point on xCloud on other consoles (haven’t given up).”

Spencer has spoken in the past about getting xCloud onto “every screen” possible in the past, so this position isn’t terribly surprising, and it’s good to know that is was something Microsoft was still interested in, at least as recently as August of last year. Xbox Game Pass users can access more than 100 games on Android via the cloud, and the system has seen public betas this year, so it’s likely this is still something Spencer and Microsoft would like to bring to other platforms if they can. Whether or not they’ll be able to is anyone’s guess.