And a few other Pokemons as well! 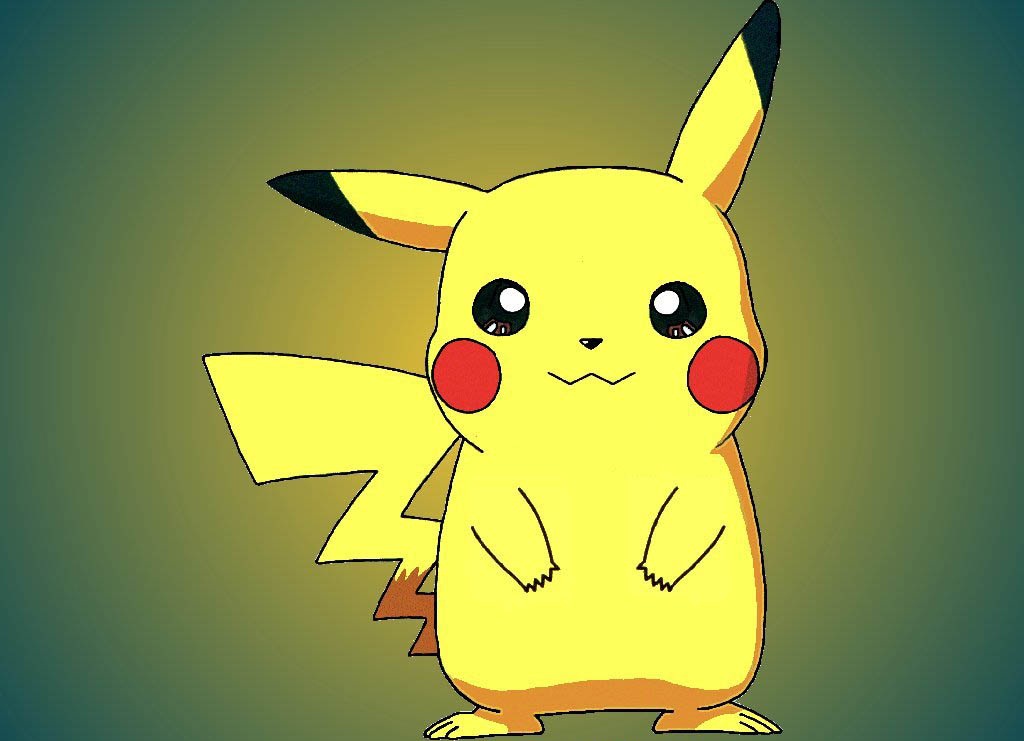 The 2014 FIFA World Cup is almost here, and it’s that time when all countries start preparing for the mega event. Incredibly, The Pokemon Company have announced that Pikachu will be the mascot for the Japanese national football team in this year’s World Cup.

Pikachu will be joined by other Pokemon too as an entire team of mascots travels to Brazil. These will include Meowth, Bulbasaur, Charmander, Squirtle, Chespin, Froakie, Fennekin, Pancham, Helioptile, and Litleo. Pikachu will, naturally, lead the contingent.

Just so there’s no confusion, Pikachu is not the official mascot for the entire FIFA World Cup- that’s Fuleco, the Brazilian three-banded Armadillo. Pikachu is just going to be representing Japan in the event. But that’s incredible enough as it is.

The World Cup begins on June 12, and Japan will be facing Colombia, Greece and Ivory Coast in the group stage, with their first match being against Ivory Coast on June 14.