Be afraid – but excited – for the new Pikmin.

Yesterday’s Nintendo Direct was significant for many reasons, not the least being these gorgeous new screenshots of the upcoming strategy sequel Pikmin 3 for the Wii U.

Did we say “gorgeous”? Because we also meant downright frightening. Some of the Pikmin creatures were disturbing in their own right but given the new graphical treatment with the Wii U? Madness. 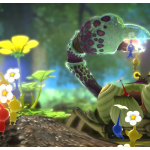 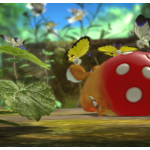 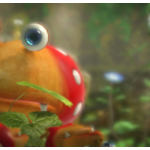 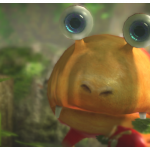 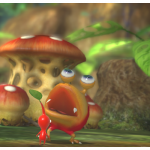 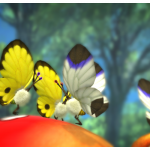 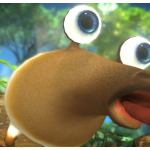 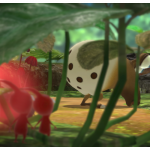 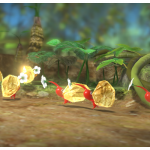 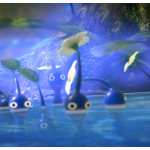 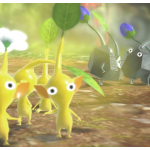 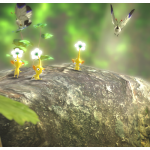 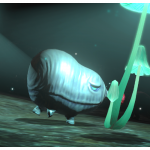 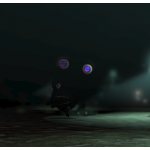 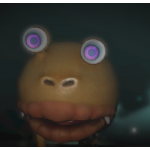 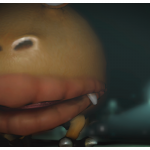 Regardless, Pikmin 3 is one of the more anticipated titles and was scheduled to release last year as a launch title. The game has since been delayed to Spring this year (with a Q2 release in Europe).

Unlike previous game, Pikmin 3 will allow for the use of four leaders instead of two, and Captain Olimar is currently AWOL for reasons unknown. Nintendo has also taken it upon itself to add new Pikmin, namely Rock Pikmin for destroying tough barriers and Pink Pikmin which can fly.

And hey, a touchscreen gamepad for unit management. If not a AAA release, Pikmin 3 will at least let us play the series as it was meant to be played.