Having spent years talking about the next mainline Pikmin instalment, Nintendo has now finally officially announced it. 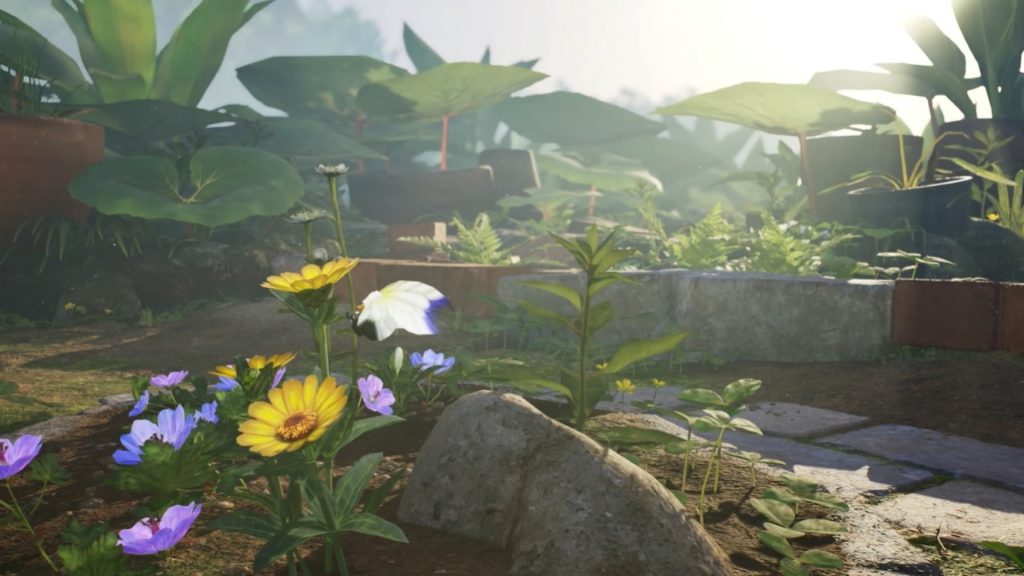 Pikmin fans, rejoice. Your patience has finally been rewarded. Fans of Nintendo’s off-beat strategy franchise have been waiting for a new mainline instalment for quite some time, and it seems that wait will soon come to an end.

At its recent Nintendo Direct presentation, Nintendo finally officially announced Pikmin 4. The game’s trailer is very brief, showing a couple of shots of some typically lush environments, but Nintendo hasn’t showcased any gameplay at all yet. That should arrive later.

That said, Nintendo’s Shigeru Miyamoto does confirm that players can look forward to some innovations- like being able to play with a third person perspective that places the camera behind your Pikmin rather than above them.

Pikmin 4 has apparently been in the works for years at this point, with Miramoto having confirmed way back in 2015 that its development was nearing completion, so its great to see the game finally emerging and getting the limelight.

Pikmin 4 will launch sometime in 2023. Until then, you can always go back to the excellent Pikmin 3 Deluxe.