More characters added to the roster. 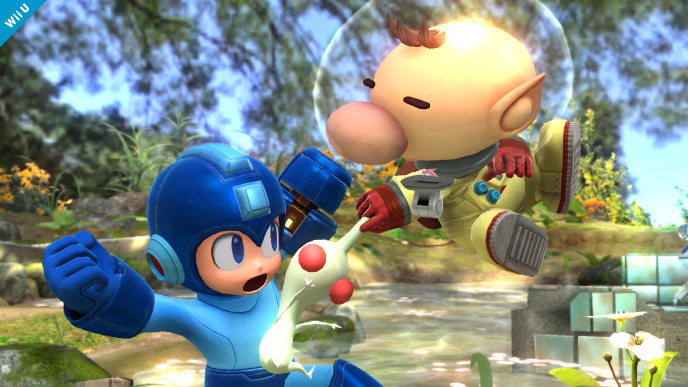 Nintendo have announced that they have now added Pikmin and Olimar to the upcoming Super Smash Bros roster. To accompany this announcement, Nintendo have released brand new screenshots which showcases these two new characters.

Like previous games in the series, Super Smash Bros. will be a four player competitive fighting game. Super Smash Bros Wii U & 3DS will have the  tripping mechanic removed. Additionally there are no plans to release downloadable content for the game.

These two characters join Mario, Bowser, Link, Fox McCloud, Kirby, Pikachu, Donkey Kong, Samus Aran, and Pit. The game is due next year for the Nintendo Wii U and Nintendo 3DS. The game is being developed by Namco Bandai games and Sora Ltd. 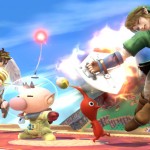 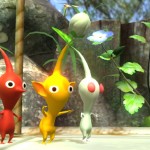 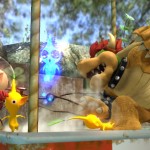 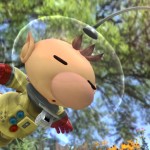 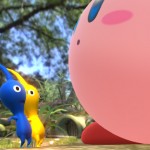 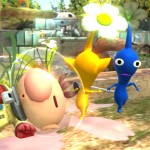 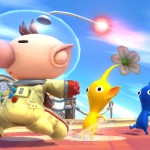 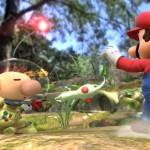 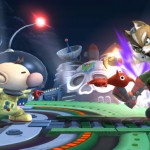 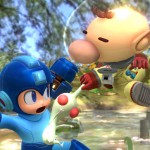