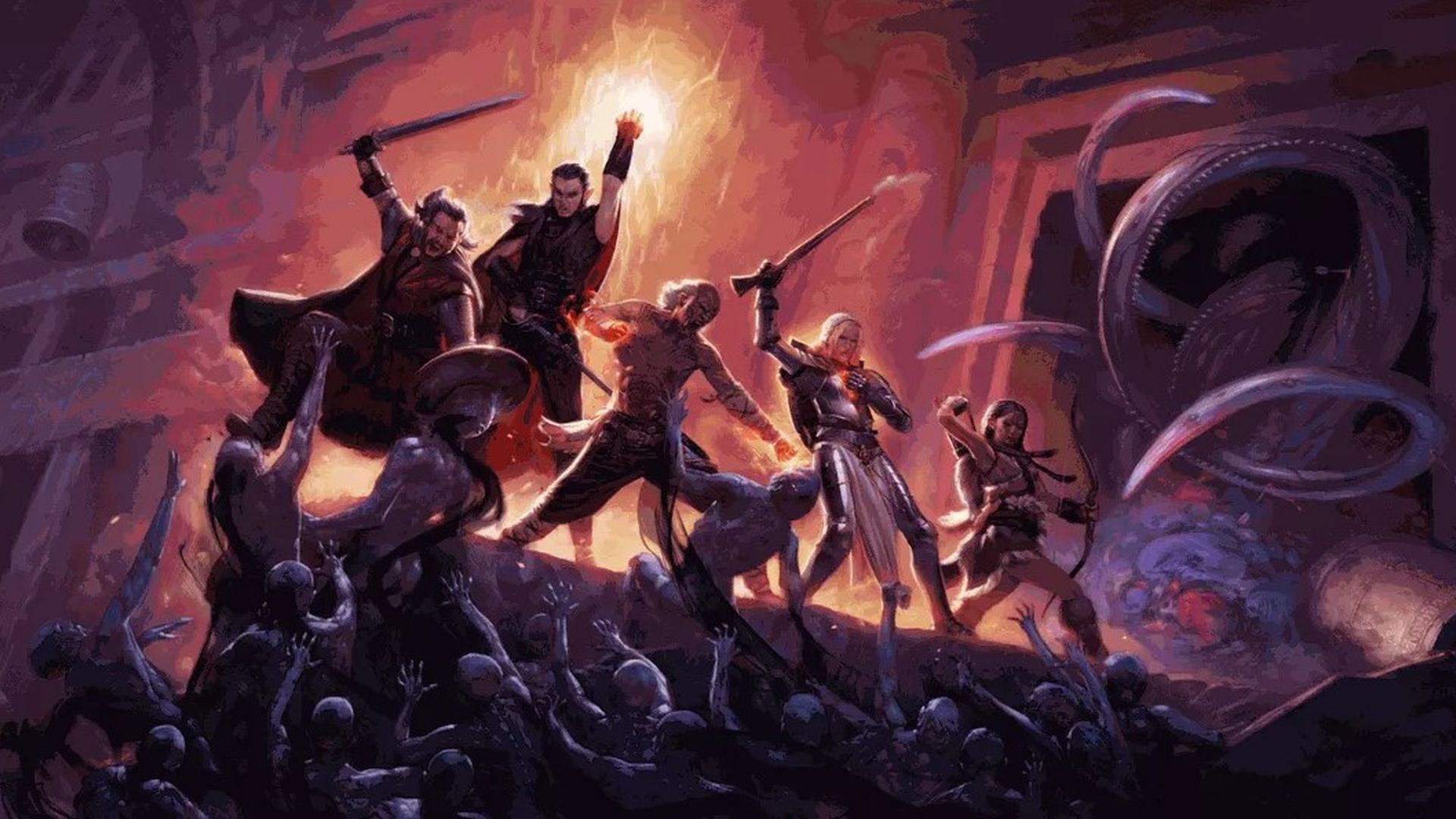 With the power gap between the Nintendo Switch and the consoles from Sony and Microsoft, it’s been amazing to see what some developers have been able to accomplish in downporting to Nintendo’s hybrid. One such example is the massive RPG originally developed by Obsidian, Pillars of Eternity. But is seems that, even with a lot of technical prowess, there are still limitations in place.

Publisher Versus Evil released a statement, which you can see in full below, confirming that there would be no more updates for the Switch version of the game. They say that the game has already been a massive undertaking and they have reached the limitations of what they feel they can do with the hardware. Unfortunately, the Switch version still suffers from several bugs and technical issues that will seemingly now not be fixed. That edition of the game is still largely playable, but it’s something to keep in mind if you want to try and take the game on the go.

Pillars of Eternity is also available on PlayStation 4, Xbox One and PC.