Archive For versus evil Tag

The Banner Saga and UnMetal publisher, along with its QA studio, for $31.3 million in total with an upfront cost of $12.5 million

Stop a rogue AI as the Residents or become the Personoids and blend in, attempting to sabotage the humans in their mission.

The satirical stealth action title is now available for Xbox One, PS4, PC and Nintendo Switch with the Creator Pack DLC being made free.

From a raspy-voiced protagonist to classic top-down stealth to a familiar-looking base full of enemies and much more, UnMetal is looking a rather familiar stealth adventure. 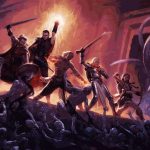 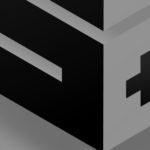 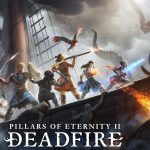 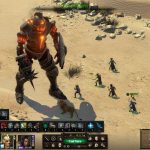 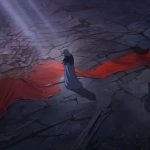 Create and edit your own battles with all 46 characters from the trilogy available to command. 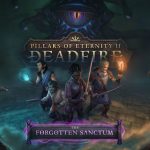 Journey to a new dungeon to hunt down an archmage, and face the game's toughest challenges yet. 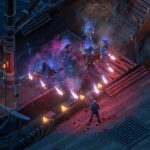 The new patch brings some challenges to ramp up the difficulty along with various other fixes. 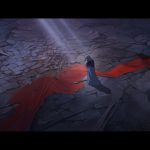 The Banner Saga 3 Now Available on All Platforms

The Banner Saga 3 Review – Light of All Lights

Masterful writing, compelling combat, gorgeous visuals and an incredible score are just a few reasons you should play The Banner Saga 3. 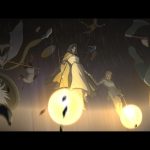 The Banner Saga 3 Interview: The End Of An Epic Journey

The developers talk about what went into creating the final part of The Banner Saga trilogy. 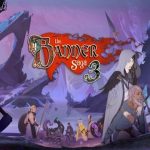