Journey to a new dungeon to hunt down an archmage, and face the game’s toughest challenges yet. 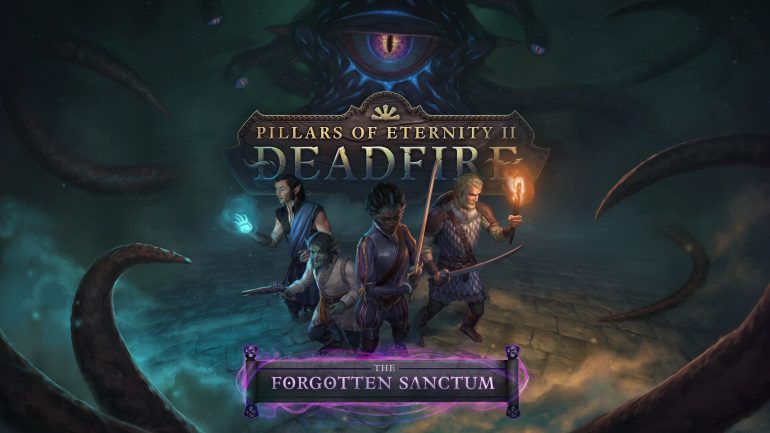 Obsidian Entertainment has released a new trailer for the final DLC of Pillars of Eternity 2: Deadfire. The Forgotten Sanctum is releasing today for PC and will feature a new story quest for The Watcher to embark on. Check out the trailer below.

To summarize, archmage Maura has gone to awaken some kind of threat in a dungeon somewhere in the Black Isles. The wizards of Eora seek your aid, and it’s up to The Watcher, along with their party, to travel to the dungeon. Touted as expansive, the new dungeon will have the toughest challenges yet for players, as they decide whether to work with or against the wizards.

The Forgotten Sanctum can be purchased standalone, but it’s also included with the game’s Season Pass. Previous DLCs include Beast of Winter and Seeker, Slayer, Survivor, which each add their own new quests and stories. Obsidian Entertainment is also busy working on The Outer Worlds with Take Two’s Private Division. It’s slated to arrive in 2019.