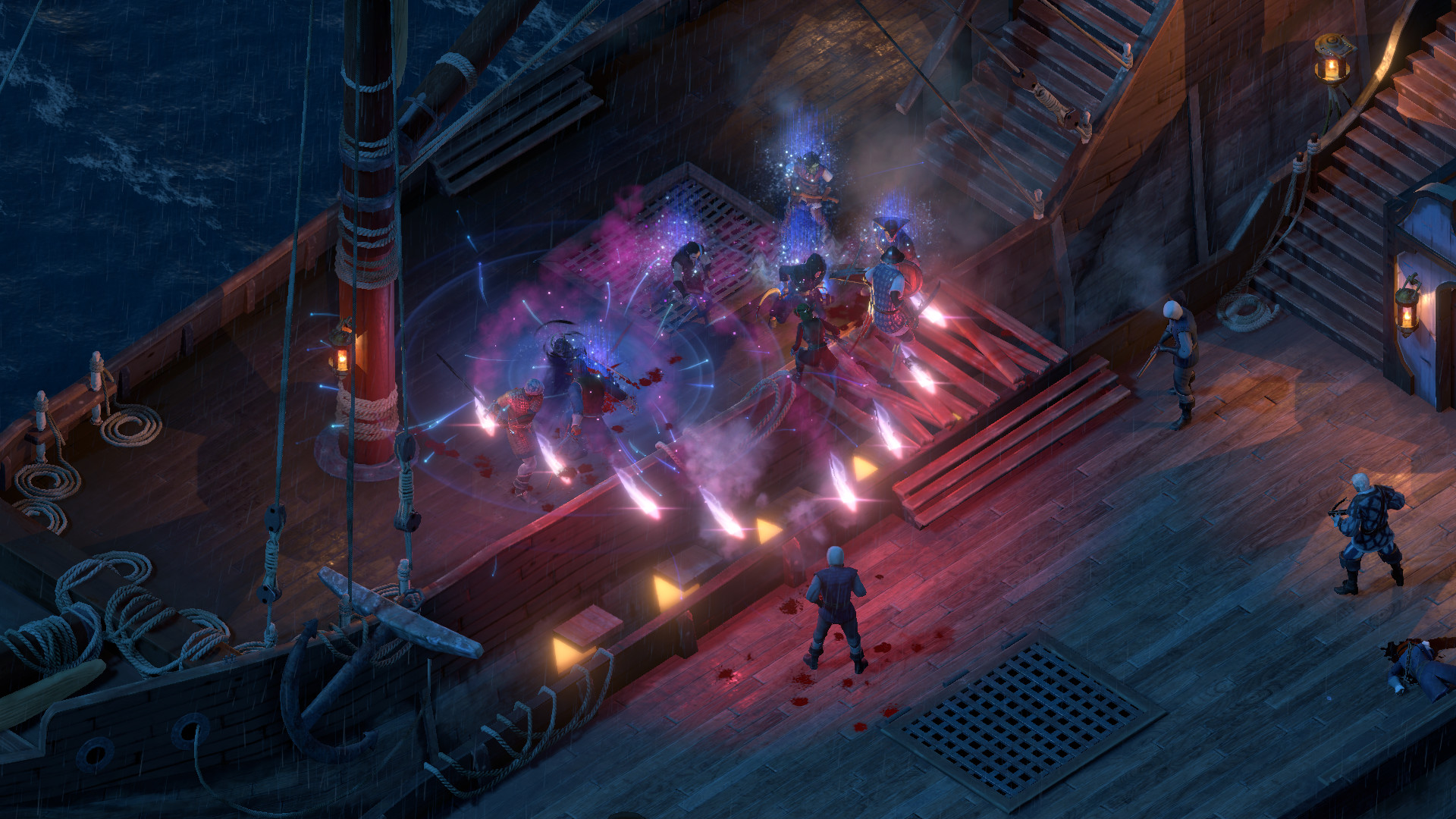 Obsidian Entertainment has announced that the second paid DLC for Pillars of Eternity 2: Deadfire will be releasing on September 25th. Seeker, Slayer, Survivor will take players to a new location and task them with completing encounters based on different “pillars” of combat. Check out the teaser trailer below.

The Seeker route requires finding different ways to defeat foes, while the Slayer will pursue “truly fearsome creatures” (which could indicate higher-level enemies). Finally, the Survivor route involves fighting waves of enemies. Along with new quests, the DLC will also feature new relics. While there’s still a story to be told, the focus is more catered to combat.

Seeker, Slayer, Survivor is included with the game’s Season Pass, but will likely retail separately for $10 (just like its predecessor Beast of Winter). The Forgotten Sanctum, the third paid DLC for the RPG, will be out in December. Sadly, there’s still no indication as to when it will release for Xbox One, PS4 and PC beyond the “Q4 2018” window. If you’re not too keen on paid DLC, then don’t worry – a number of free updates have also been released.