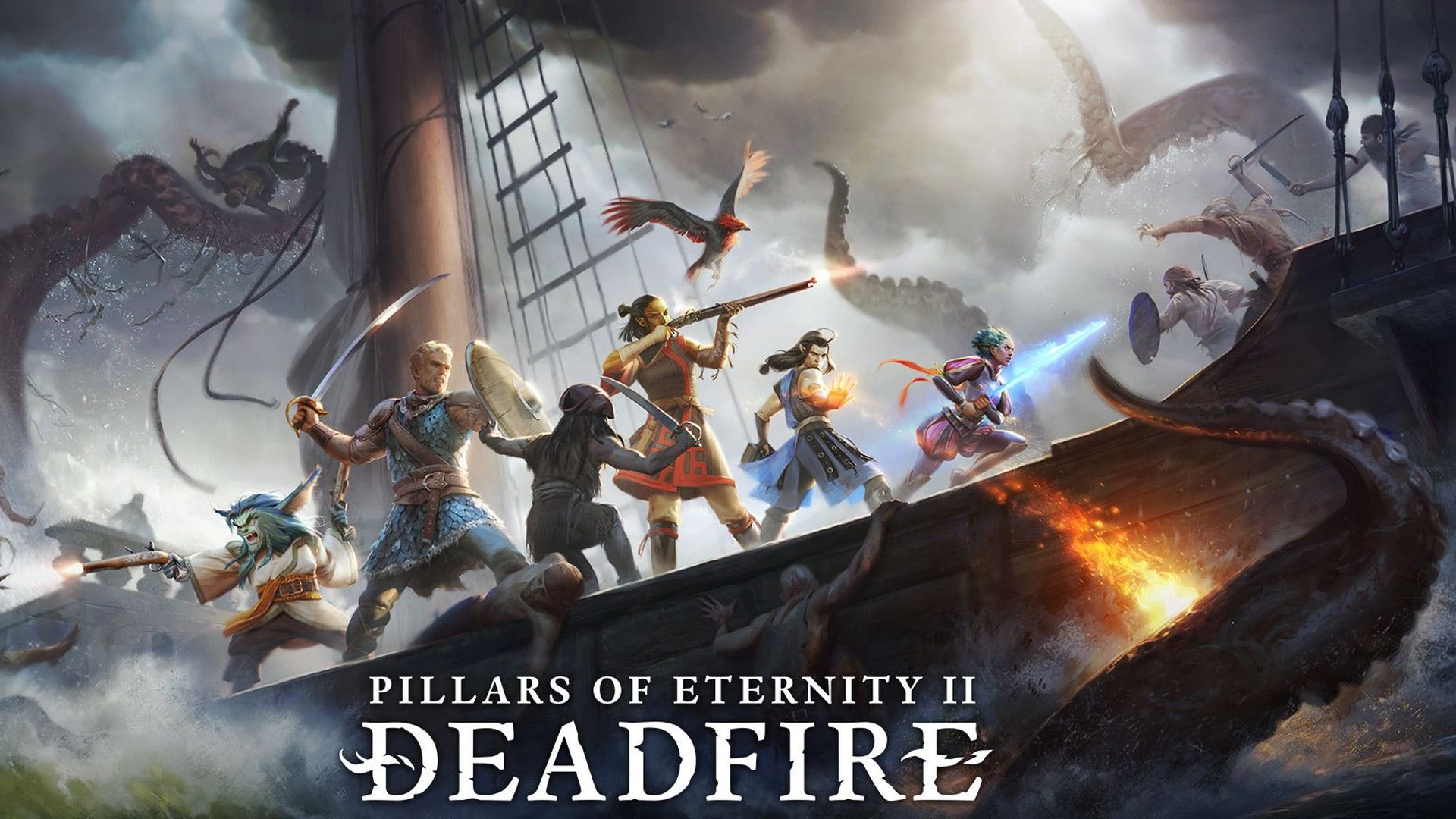 Following the release of The Outer Worlds, Obsidian Entertainment has been flying high. Take-Two Interactive, which owns publishing label Private Division, reported the game to be a commercial and critical success with sales exceeding expectations. Even before its launch though, fans of the developer asked: What about Pillars of Eternity?

Obsidian Entertainment released Pillars of Eternity 2: Deadfire in May 2018 and supported it with a multitude of free updates and paid DLC. However, according to design director Josh Sawyer on Tumblr, sales for the sequel were “relatively low”. As a result, if the studio decides to make a third game (which isn’t up to Sawyer either way), it would have to “re-examine the entire format of the game.”

Sawyer noted that despite pre-orders and reviews being strong, Deadfire still disappointed. “Is it because the first game satisfied the existing need and the audience just wasn’t interested in the second? Is it because awareness was lower for the sequel? Is it because despite the strong reviews and the strong sales for the first game, people didn’t ‘really’ like it? Maybe it’s a combination of all of these things.”

He later clarified that having a real-time with pause battle system didn’t affect sales. “I’m sure some of the people reading this think they know precisely why Deadfire sold worse than Pillars 1. I don’t have that confidence, which is one of several reasons why I am leery about trying to direct a sequel. I couldn’t give our (Obsidian’s) audience the game that they wanted and without understanding where I went wrong, I would be guessing at what the problems are and how to remedy them.”

Whatever the case may be, all eyes are on Obsidian Entertainment for its next project. Microsoft, which acquired the studio last year, has expressed interest in expanding The Outer Worlds and a sequel does seem a given at some point. For the time being though, Pillars of Eternity fans may have to wait a while before stepping back in The Watcher’s shoes.