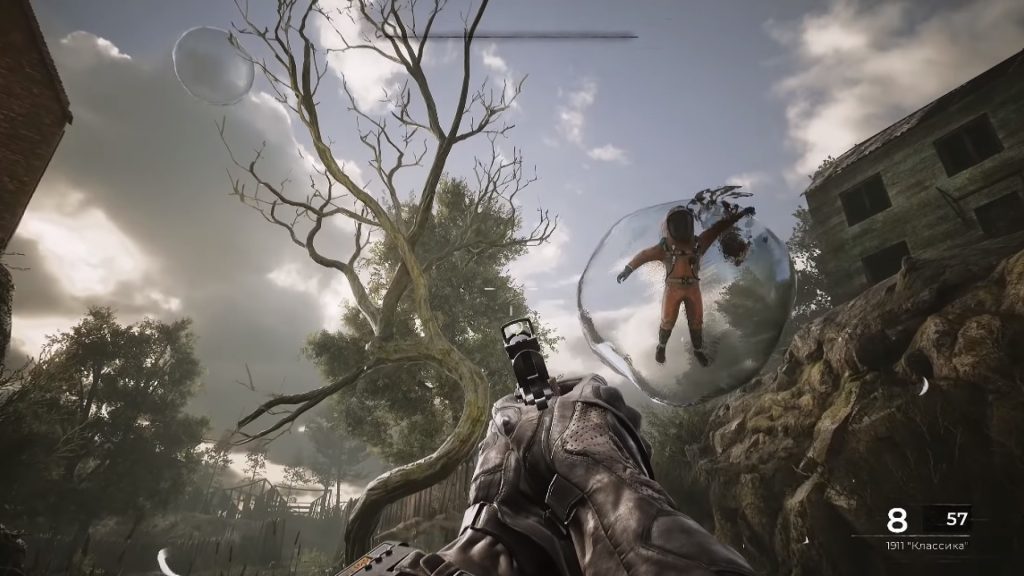 Fans of games like S.T.A.L.K.E.R. are definitely being treated to quite a bit. S.T.A.L.K.E.R. 2: Heart of Chernobyl is coming out next year, but there are several games taking inspiration from it to look forward to as well. One of them, developed by Russian studio GFA Games, is Pioner, which debuted at the PC Gaming Show at E3 2021.

Featuring a mix of horror elements, first person combat, and role playing mechanics, Pioner is looking like an interesting mix of genres. Players will manage a home base and fight to protect it against all manner of beasts, while plenty of monstrosities will also be roaming the lands outside your home base as well. Meanwhile, with raids PvP mechanics, and co-op missions to engage with as well, there’s plenty of content to dive into as well (or so the developers are promising, at least). Check out its trailer below.

Pioner is in development for PC, and currently has a planned launch window of either late 2021 or early 2022. A more specific release date is yet to be announced, but stay tuned to GamingBolt for more details in the meantime.