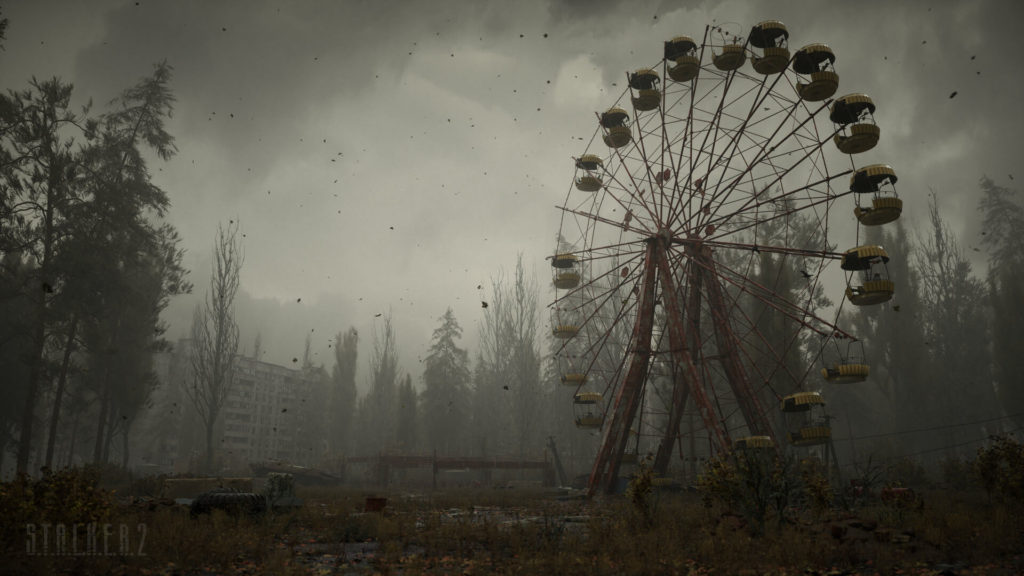 GSC Game World’s S.T.A.L.K.E.R. 2: Heart of Chernobyl appeared at the Xbox and Bethesda Games Showcase with some official gameplay. And while it’s coming next year, there is an official release date – April 28th 2022. It will be available for Xbox Series X/S and PC along with launching day one on Xbox Game Studios

The gameplay trailer showcases quite a bit, from gun fights to human foes while indoors to venturing across the Zone and watching creatures getting blown up by some kind of force. The quieter, more morose moments are also highlighted as various characters gather round a campfire and share stories. Another moment sees a character dancing to a tune, which highlights the gorgeous in-game lighting and shadows.

Of course, it wouldn’t be S.T.A.L.K.E.R. without some mutant creatures that look grotesque. We even get to see a weapon which fires electromagnetic rounds. Stay tuned for more details from the Xbox and Bethesda Games Showcase.