"I think people are being rather hasty in thinking 'Q is jumping ship' or other such nonsense."

PixelJunk Developer Q-Games has not abandoned the PlayStation 3/PSN. In an interview with EuroGamer, Q-Games president Dylan Cuthbert explained that they are a very experimental company and like to try out different platforms. 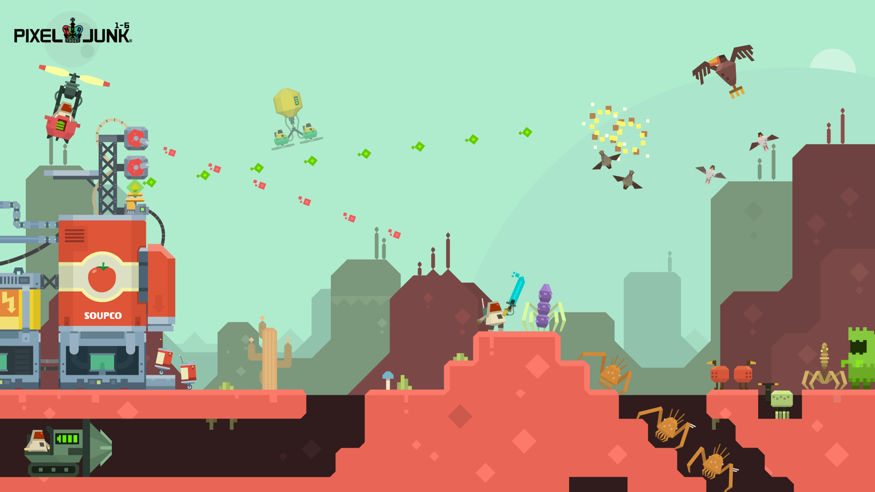 “People quickly jump to the conclusion that we’re jumping ship from PSN but we’re simply a very experimental company (we even have a Facebook version of PixelJunk Monsters!)”.

He thinks that its nonsense if someone believes they are jumping ship.

“And for the slightly different development/publication approach we wanted to try and take for 1-6 Steam seemed most appropriate. Given our history with Sony I think people are being rather hasty in thinking ‘Q is jumping ship’ or other such nonsense.”

Q-Games has released a number of PixelJunk games for the PS3 and PSP. It’s planning to release Pixeljunk 1-6 to PC via Valve’s digital platform: Steam.

What do you think about this move by Q-Games? Let us know in the comments section below.