Posted By Rashid Sayed | On 15th, May. 2010 Under News | Follow This Author @GamingBoltTweet

The July issue of PlayStation official Magazine is expected to have some juicy new information about PixelJunk Shooter 2, according to Joystiq.  Even though Q-Games have note yet announced the sequel to the game officially, but this tweet just confirms that the game is indeed coming out on the PSN. 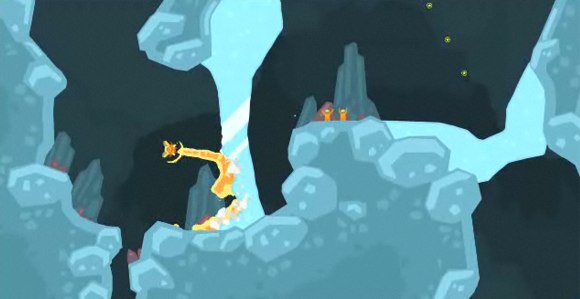