This story is thick with ‘Murica. 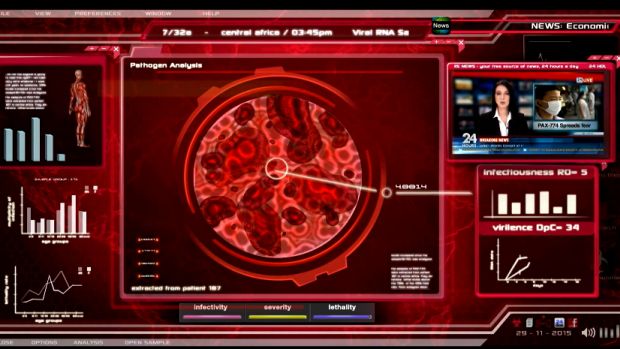 It’s a well known fact that sometimes companies use the ignorance of others to help boost profits, like advertising de-icer before a harsh winter. But when people become so interested in a deadly virus that they go out and buy a game, well that’s a new one.

In a bizarrely funny yet grim twist on the situation, Plague Inc, a game created by developer James Vaughan, has seen a marked rise in sales since Ebola set down on American soil, “This is the first time something in the real world has has an effect on the sales charts, especially since Ebola came over to America.”

Crazy? Or convenient? Let us know in the comments.