The console version will now be releasing in holiday 2020. 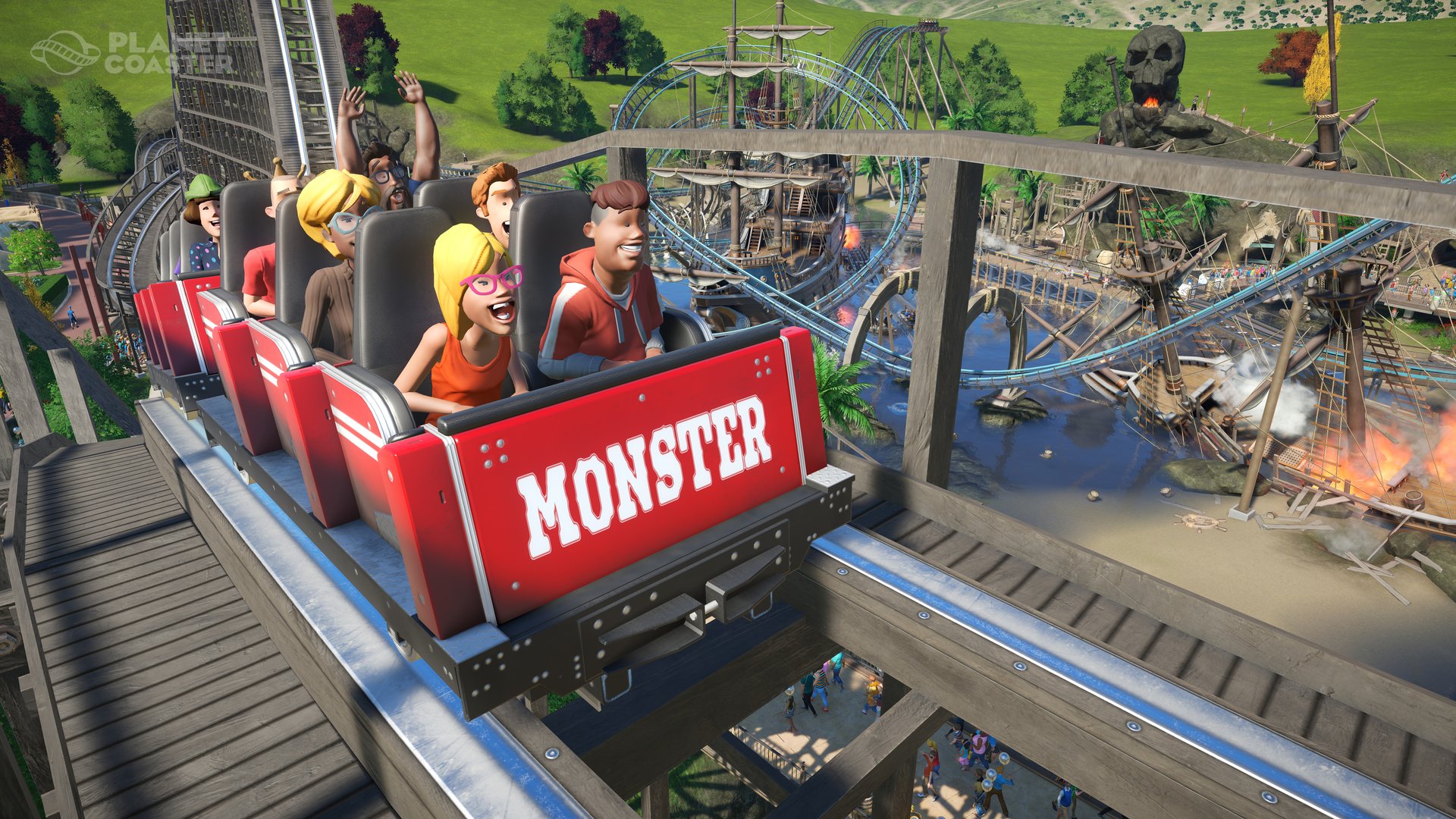 Frontier Developments’ Planet Coaster has done pretty well for itself on PC, with two million copies sold as of January 2019. While it was set to release for Xbox One and PS4 this Summer, the console version has since been pushed forward to holiday 2020. It’s also coming to Xbox Series X and PlayStation 5, likely launching alongside both next-gen consoles.

Check out the latest announcement trailer below. As a spiritual successor to RollerCoaster Tycoon 3, Planet Coaster allows players to create their own theme park. Naturally, that means creating all sorts of crazy rollercoasters to attract attendees. There’s a career mode that tasks you with completing different objectives and scenarios for your park.

Sandbox is more free-flowing as it allows players to create their own park from the ground-up with unlimited funds, rides and other features available. Challenge Mode adds challenges to the regular Sandbox mode along with limited funds to test your capability as a park manager. Stay tuned for more details on Planet Coaster: Console Edition in the coming months.