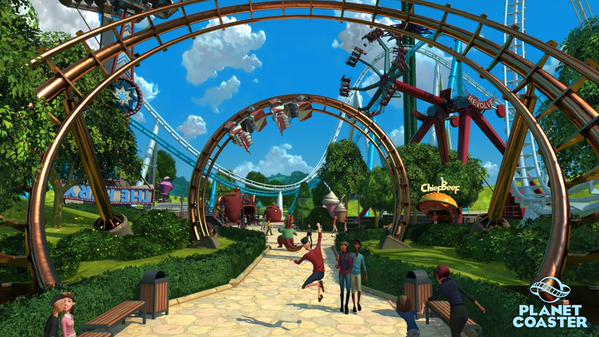 Well, they’re going to be bringing back the theme park simulation genre too- Atari still owns the rights to Roller Coaster Tycoon, so they’re doing the next big thing. They’re creating a spiritual sequel, a sequel in all but name. Today, at the PC Gaming Show at E3, Frontier confirmed the development of Planet Coaster: Simulation Evolved for the PC, which looks like the next generation theme park simulator we have all been waiting for for so long.

As of right now, it doesn’t have a release date, and not much info beyond the trailer you see above, but stay tuned, and we will keep you posted.