Described as an off-world odyssey, the story sees Lana and her companion Mui on an important mission. It releases in 2022. 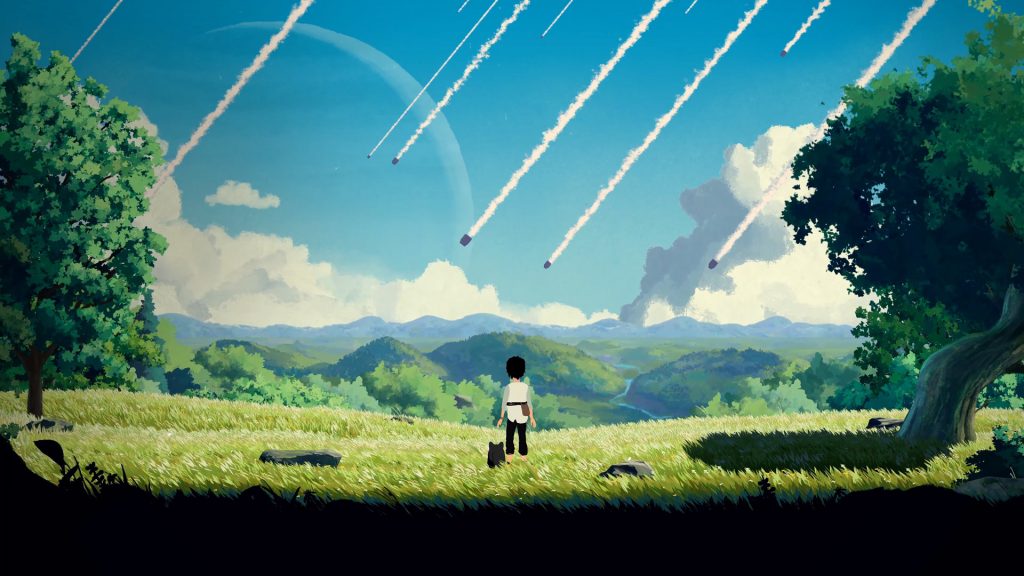 One of the many new indie titles revealed at the Summer Game Fest Kickoff Live was Planet of Lana. Developed by Wishfully and published by Thunderful, it takes place on an alien world with Lana and her companion Mui being the main characters. As a side-scrolling adventure, the title promises a cinematic approach with gorgeous environments and strange creatures to encounter.

Along with platforming and puzzle solving, Lana and Mui will also be doing some sneaking. The two can also use their abilities together which should open up some interesting new gameplay avenues. Those on Xbox Series X and PC can also bask in the game’s visuals at 4K with 60 FPS support.

Planet of Lana will be releasing in 2022 and is also coming to Xbox One along with Xbox Series X/S and PC. More details on how it plays on other Xbox platforms along with its story – which apparently stretches across “galaxies and centuries – and gameplay will be coming later. Stay tuned in the meantime.