Battle aliens and robots to deliver salvation to humanity in this new space war game. 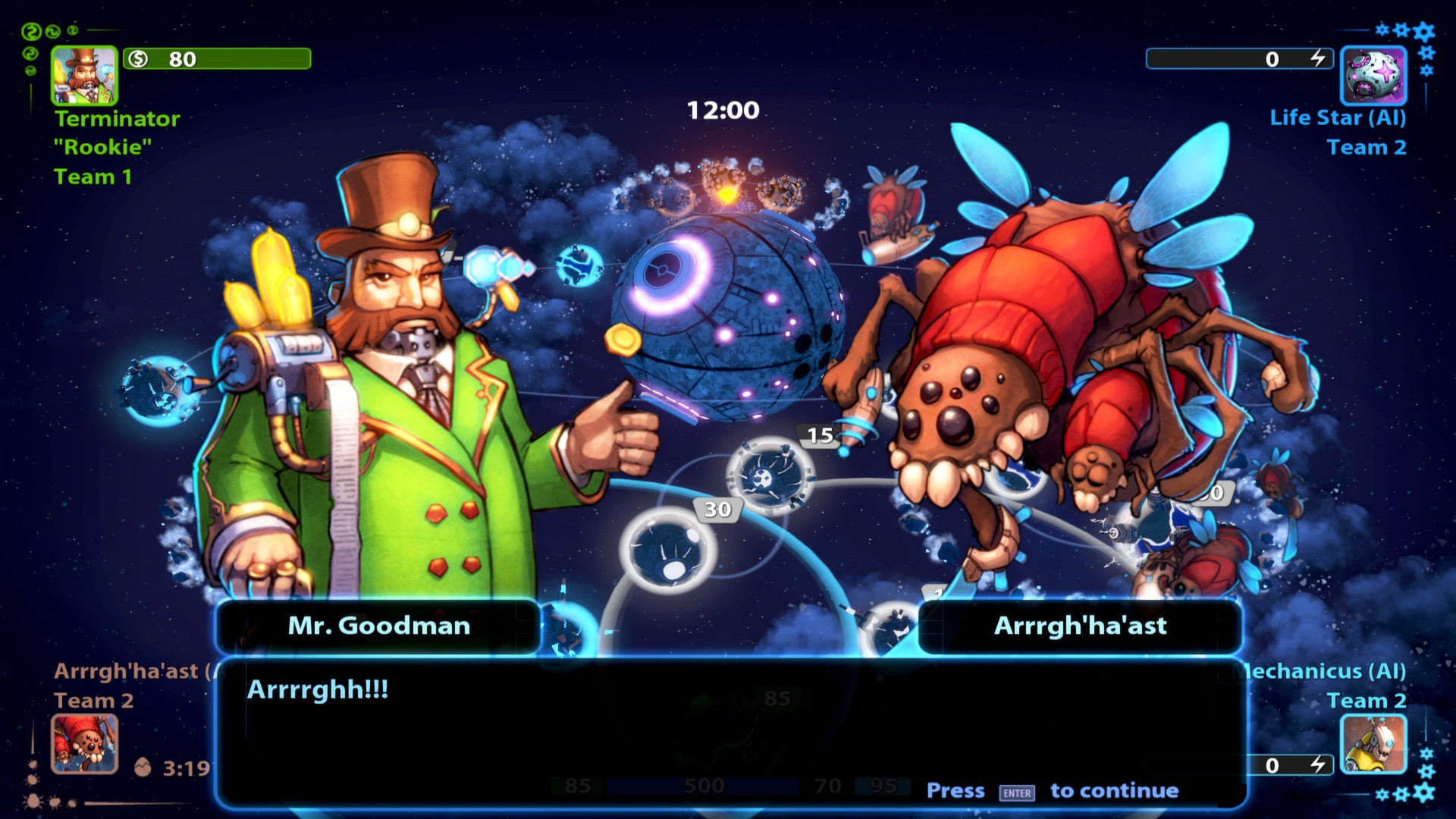 Planets Under Attack has been released by TopWare Interactive, a space strategy game which is now available at retail and for download off Steam. What’s the basic premise? Oh, fighting aliens, saving humanity, trashing robots. The usual.

According to the devs, “infinite possibilities await. Players can find their talent for dominating other worlds in an easy, beginner-friendly tutorial which teaches the game’s unique strategy gameplay. Various challenges will give even the most industrious players the chance to revise and improve their tactics, including boss planets and other enemies unrelenting in their quest for empire.”

You can take part in Quick matches drop players, which will immediately throw you into the action either against the AI or other players. You can face up to four players in these matches for deciding who’s the ultimate strategist.

An optional Steam code will also be included in retail versions of Planets Under Attack.