Check out some amazing wallpapers for Planetside 2 in 1080P HD .

Check out some amazing wallpapers for Planetside 2 in 1080P HD which you can use for your desktop, PS3, laptops, Android, iPad and other devices.

PlanetSide 2 will harness the power of SOE’s next-generation Forgelight™ MMO engine; a true technological feat, as it is specifically created to bring all of the best in class features from the single player arena to next-gen MMOs. Forgelight equips SOE developers with the power they need to create the massive, vibrant worlds, intense combat and immersive experience emblematic of the future of online gaming.

The game is published and developed by Sony Online Entertainment. The game will be released later this year for the PC. 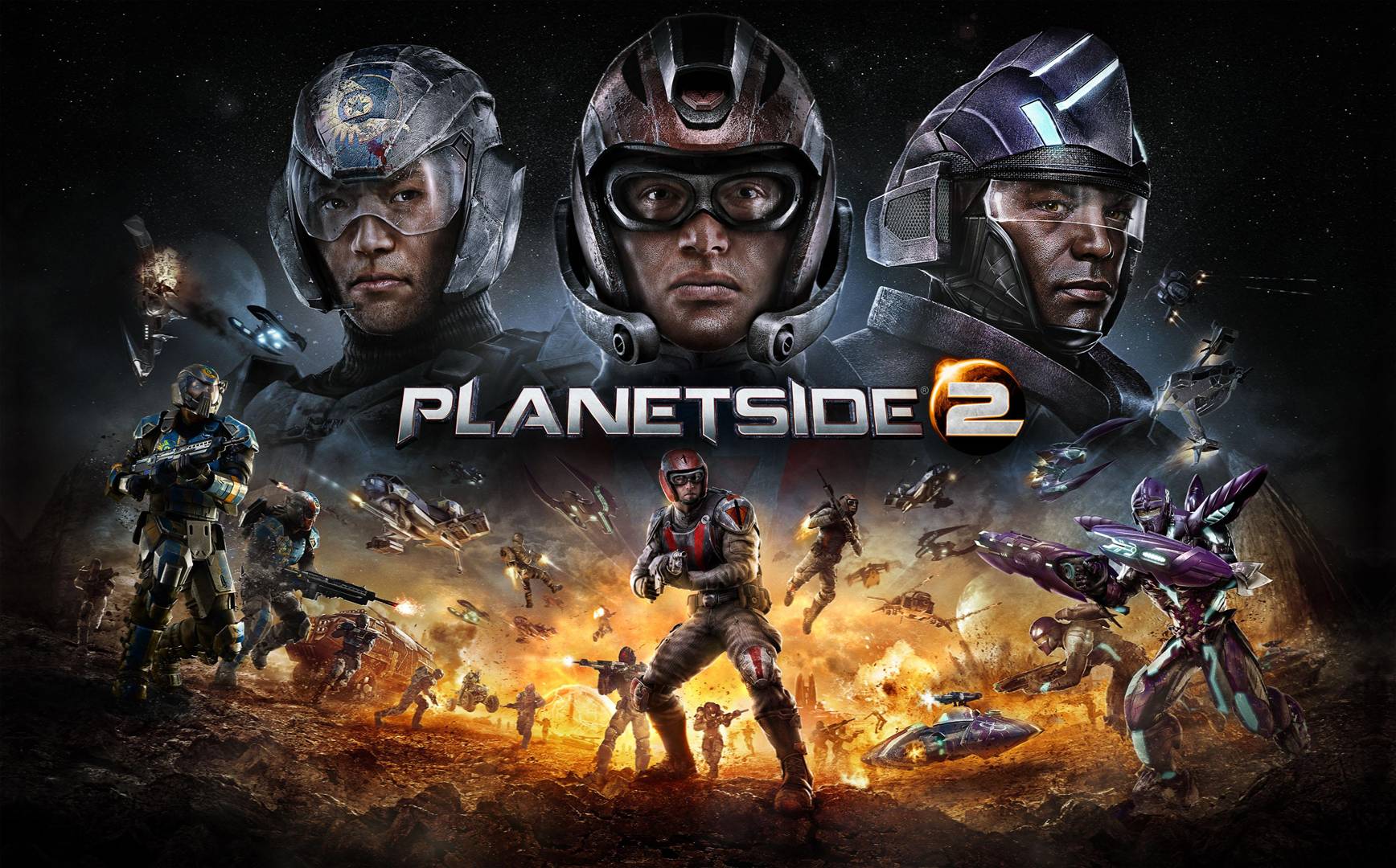 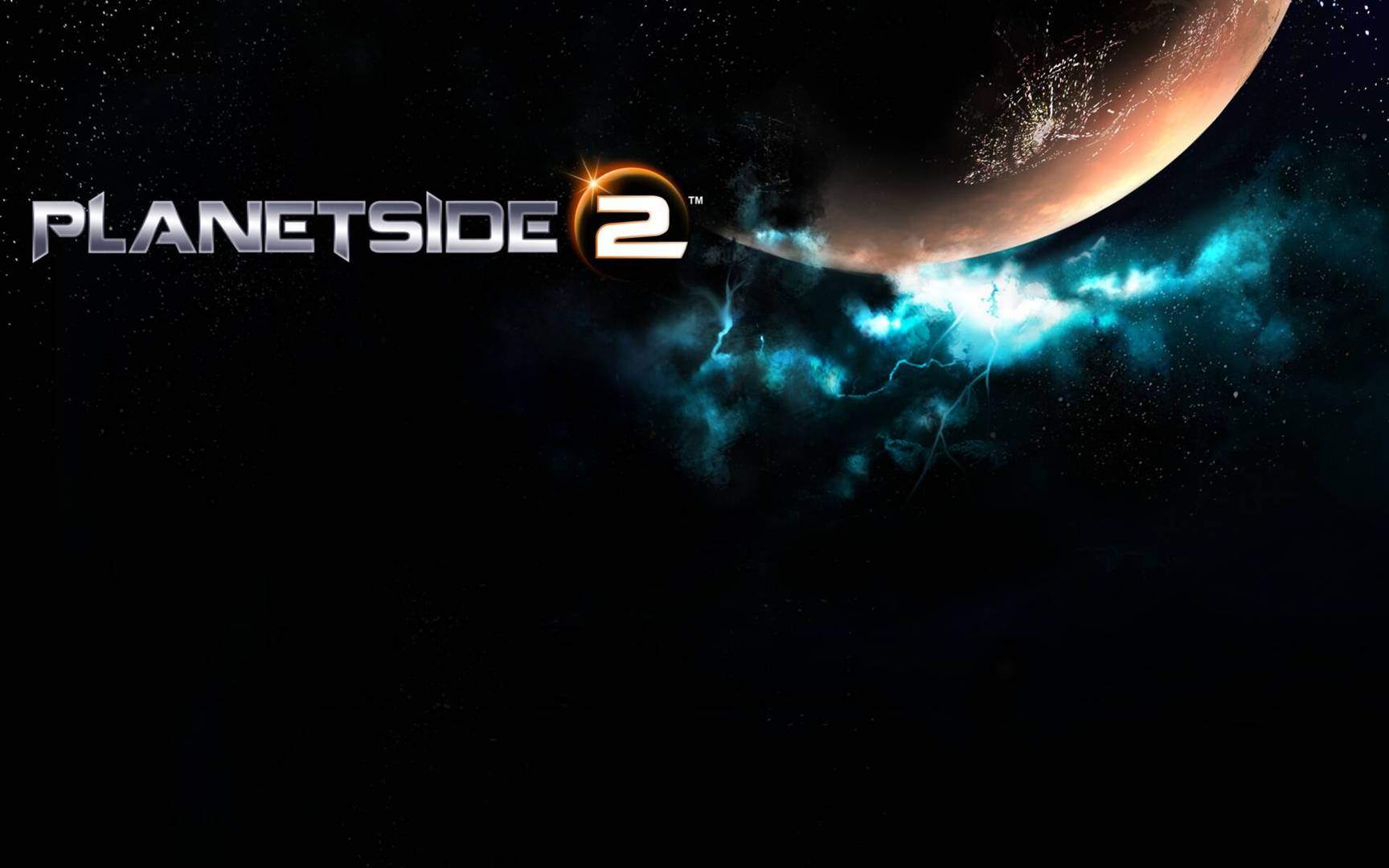 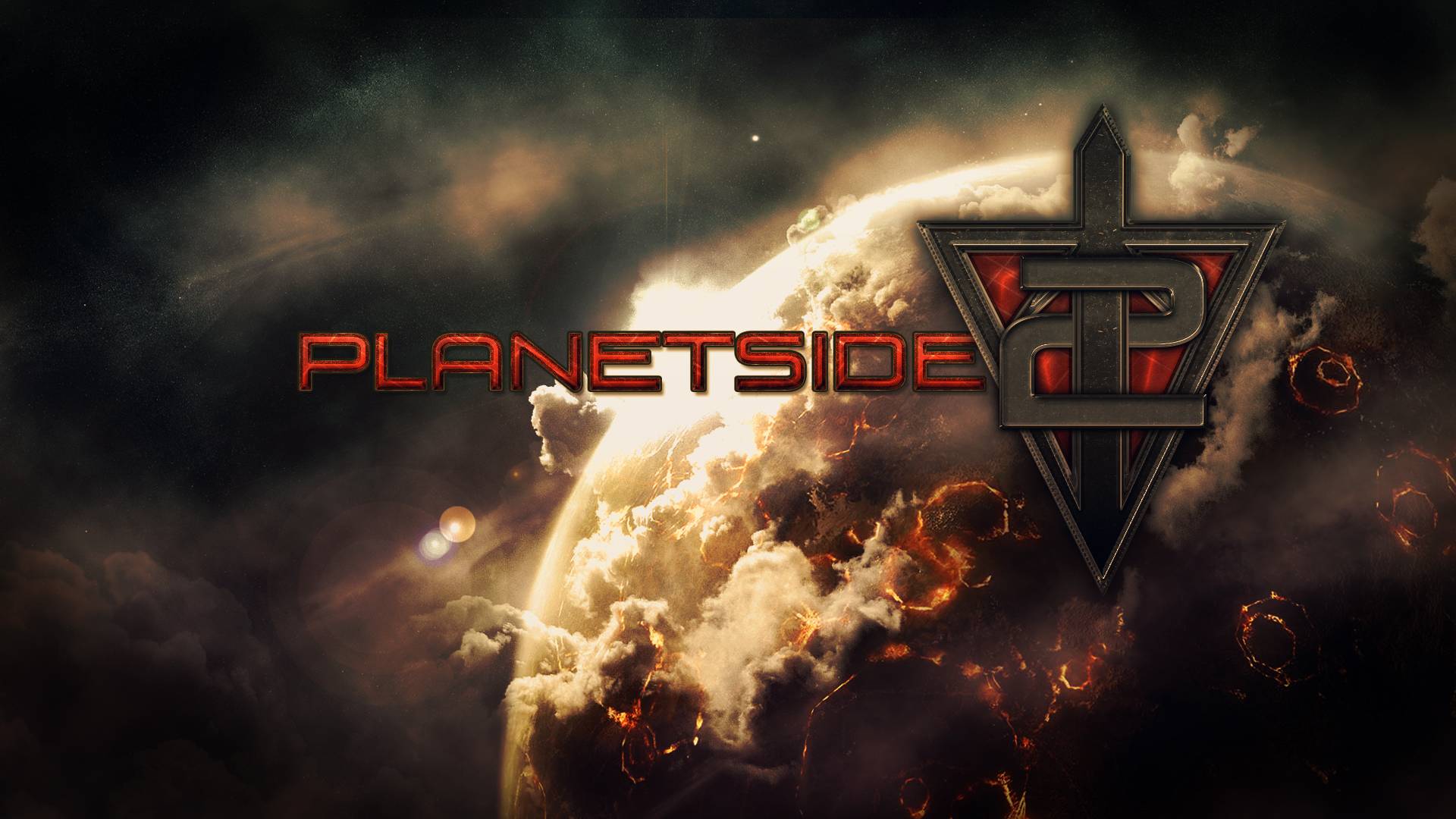