PopCap’s latest has plenty of collectibles and secrets to unearth. 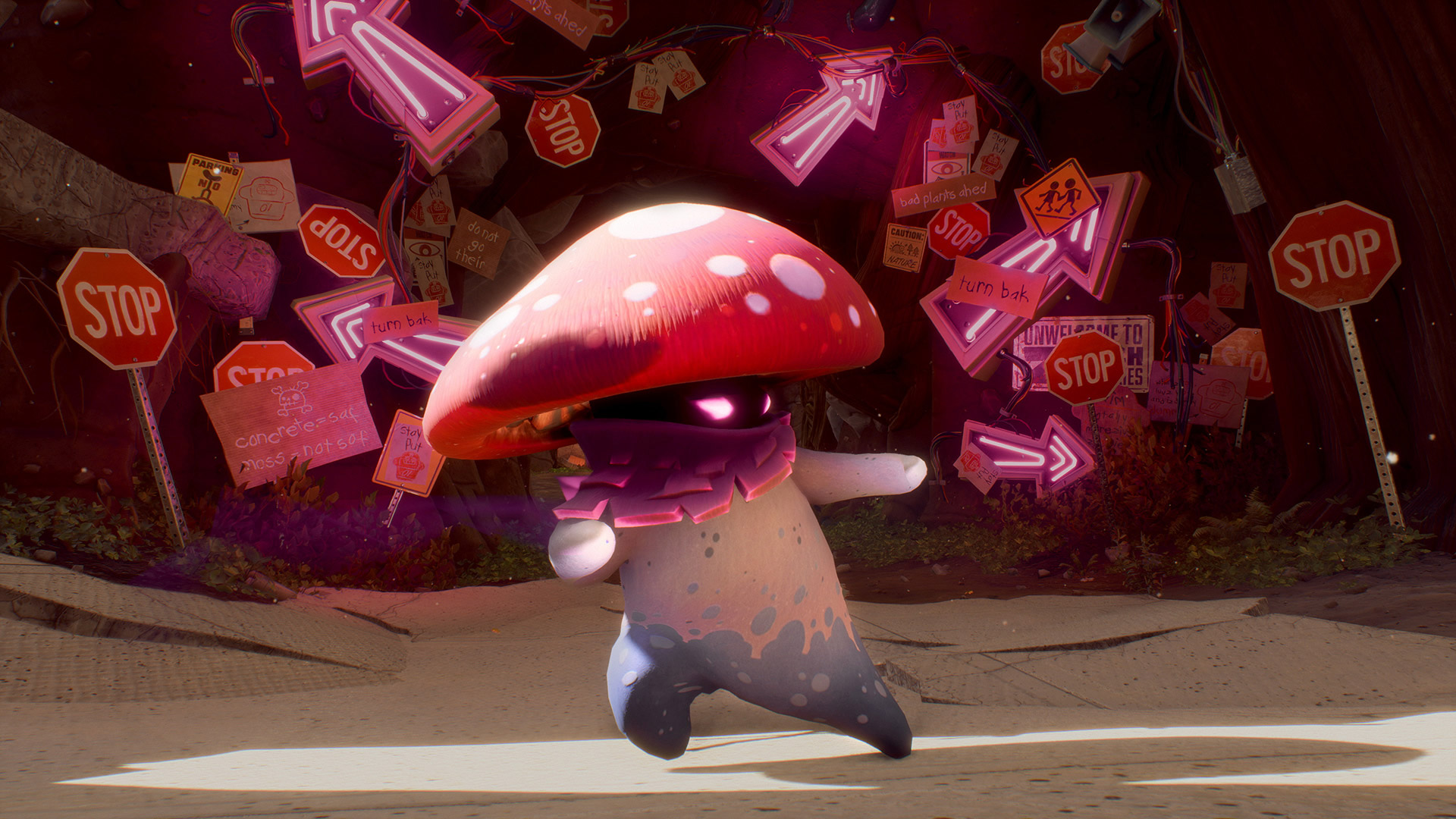 Though available in early access for founders, Plants vs. Zombies: Battle for Neighborville officially launched on October 18th for Xbox One, PS4 and PC. While there’s plenty of hijinks to be had in mutliplayer, you can find plenty of secrets by exploring your surroundings. These secrets include the Diamond Gnomes and Golden Invoices.

The first Diamond Gnome can be found in Pressure Pier. There will be a rundown ship on the beach – move past that and find a cliff with a cave entrance on the left side. Once inside, you should find the Diamond Gnome surrounded by water. Use the different platforms and pillars to reach it.

The second Diamond Gnome is in Up-Down-Uptown – equip the Mindblower before heading there. Get to the Museum and check the left side for stairs which lead to a tunnel. There’s a Zombie Guard present but the Mindblower will take it down.

Next up is an Unyielding Gnight with some additional goons. In order to damage the Gnight, you need to take down the guards with the Mindblower and activate the blue circles. Once a circle is activated, you can deal damage to the Gnight. After the Gnight is dead, you can claim the second Diamond Gnome.

The third Diamond Gnome requires some puzzle-solving. Head to the spawn at the Town Center. Go right until you eventually reach a cliff. To the right should be a tunnel entrance – take down the Zombie Guard first with the Mindblower and go inside. Once there, you’ll find four shapes – a flamingo, some gears, an hourglass, and the gnome’s face – which are manipulated with different buttons.

With the hourglass, you need to press the first button three times, the second button twice, and the third button twice. Head to the fourth button and press it three times. Do the same for the fifth and sixth buttons. Finally, hit the seventh and eighth buttons once apiece.

For the gnome’s face, you need to press the first button three times, the second, third and fourth buttons twice apiece, and the fifth button three times. Press the sixth, seventh and eighth buttons once apiece and huzzah, you get the third Diamond Gnome.

There are six Golden Invoices to find which can provide coins and items for equipping. You’ll need to locate telescopes which point to each Invoice first. These will mark the spots containing the actual Invoices.

For the first Invoice, go to Up-Down-Uptown. Look for a pier near a waterfall – a telescope will be at the top. Once you look through it, there should be an Invoice at the marked spot. Head there and dig it up.

The second Invoice is close to Sundrop Hill. Head to the town close by and find a home with a platform. Head to the top, locate the telescope, find the spot and dig up the Invoice.

The third Invoice can be found in Up-Down-Uptown. Go to the suburbs and look for a race track. You’ll find some red and green train carts – the telescope should be on the red cart. Look through it for the spot and subsequent Invoice.

But wait, you’re not done with Up-Down-Uptown yet. Go to the north part of town and look for a taco sign that’s spinning. See the building next to it? Head to the roof for the telescope and find the fourth Invoice.

The fifth Invoice is located by heading east where the lighthouse is located. You’ll also see some shacks nearby but what you’re actually looking for is a platform by the beach. There’s a telescope on it which will lead to the next Invoice.

The sixth and final Invoice is located in the city’s eastern-most part. Look for the old ruins and locate the caves nearby. A telescope is present right next to the entrance and will lead to the last Invoice.