Plants vs. Zombies coming to the Vita 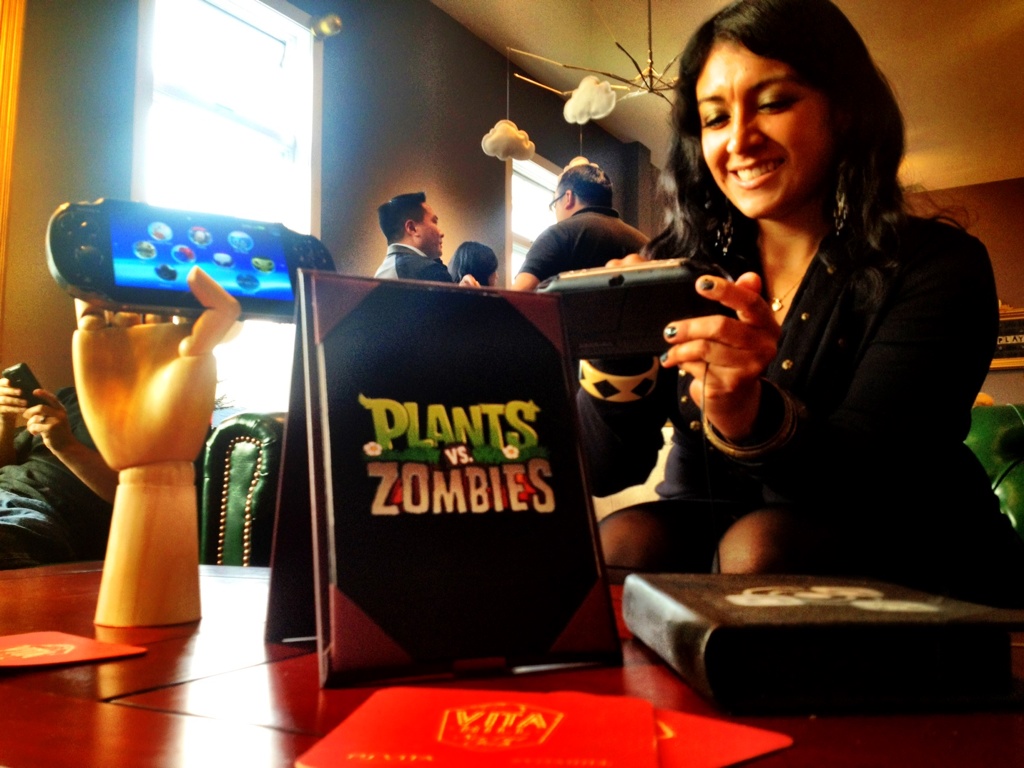 Plants vs. Zombies is coming to the PS Vita, Sony has confirmed. They haven’t sent any press release but this was confirmed from their official Twitter page.

“Surprise! Plants vs Zombies is coming to PS Vita,” said the tweet.

An IGN preview also revealed that the game is much closer to the PS3 version.