Access the full game across all platforms for a limited time. 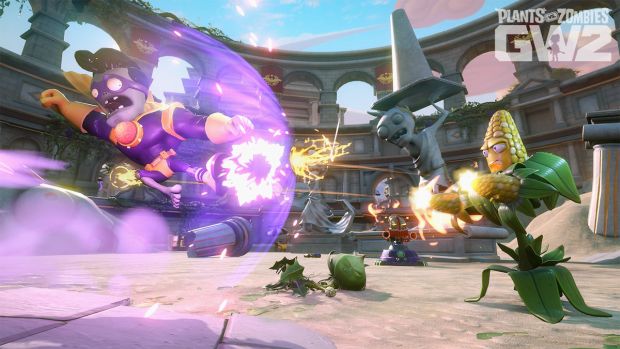 PopCap Games’ Plants vs. Zombies: Garden Warfare 2 is ripe for playing, albeit for a limited time. The developer announced a new 10 hour trial for the game which allows players on PC, Xbox One and PS4 to try it out. This is the full game as well so if multiplayer isn’t your fancy then you can test out the campaign.

Along with Herbal Assault mode, which sees 24 players battling in PvP, players will be able to take part in Graveyard Ops, a four player co-op mode where Zombies have to defend against Plants. There’s tons of different unlocks including different character types, skins, cosmetics and much more.

It should be noted that the 10 hour time limit will only commence when the game is open. So if you want to maximize your time with the trial, make sure to quit out whenever you’re not playing. Any progress you make will carry over to the main game if you decide to buy it.