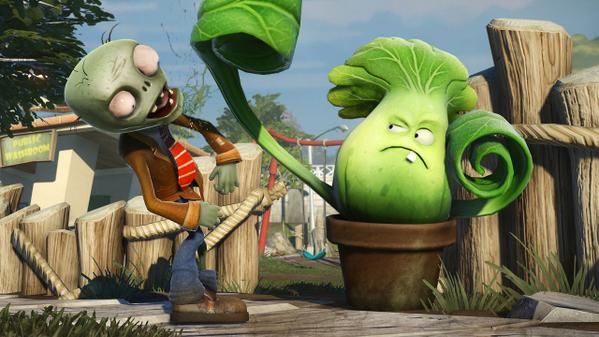 Electronic Arts’ Plants vs. Zombies: Garden Warfare, a third/first person shooter spin-off of the highly successful tower defense games developed by PopCap Games, has achieved a new milestone. The publisher announced that Garden Warfare has seen more than 8 million players since its launch in February 2014. If you’re still playing it now, then congratulations – EA is giving away 80,000 PvZ coins to all players to celebrate.

The new figure, as of November 1st, comes from promo offers and game sales. We’re unsure whether it includes Origin Game Time, wherein players can experience Plants vs. Zombies: Garden Warfare on PC free for a fixed time. EA also revealed that more than 1,600 matches have been played per minute for a total of 1.4 billion matches and 7 billion zombies stomped thus far by players.

Plants vs. Zombies: Garden Warfare 2 is out on February 23rd 2016 for Xbox One, PS4 and PC. Will you be picking it up? Let us know in the comments below.