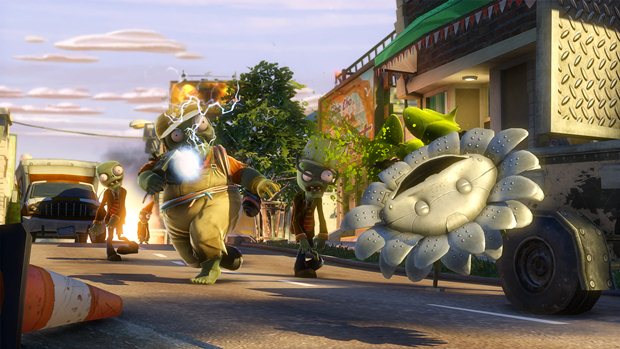 Plants vs. Zombies: Garden Warfare has finally received a PC release date. It will be out after E3 on June 24th after being exclusive to the Xbox One and Xbox 360 for months.

PC players can look forward to the game featuring both the Garden Variety pack and Zomboss Down. The latter will provide a new map with Cactus Canyon and 8 new characters. That’s on top of several pre-existing maps and five game modes in the base game. Sound like a good deal?

The Xbox One and Xbox 360 versions will be receiving support for micro-transactions this week, which allows you to pay real money to purchase coins for content such as stickers. You can still earn coins in the main game by completing missions and the like, but those who want to speed up the process can do so by paying. This at least doesn’t appear to be a blatant cash-grab by EA like its recent mobile titles have been so we’re on-board. What are your thoughts? Let us know in the comments.