An update seems to point to something happening tomorrow. 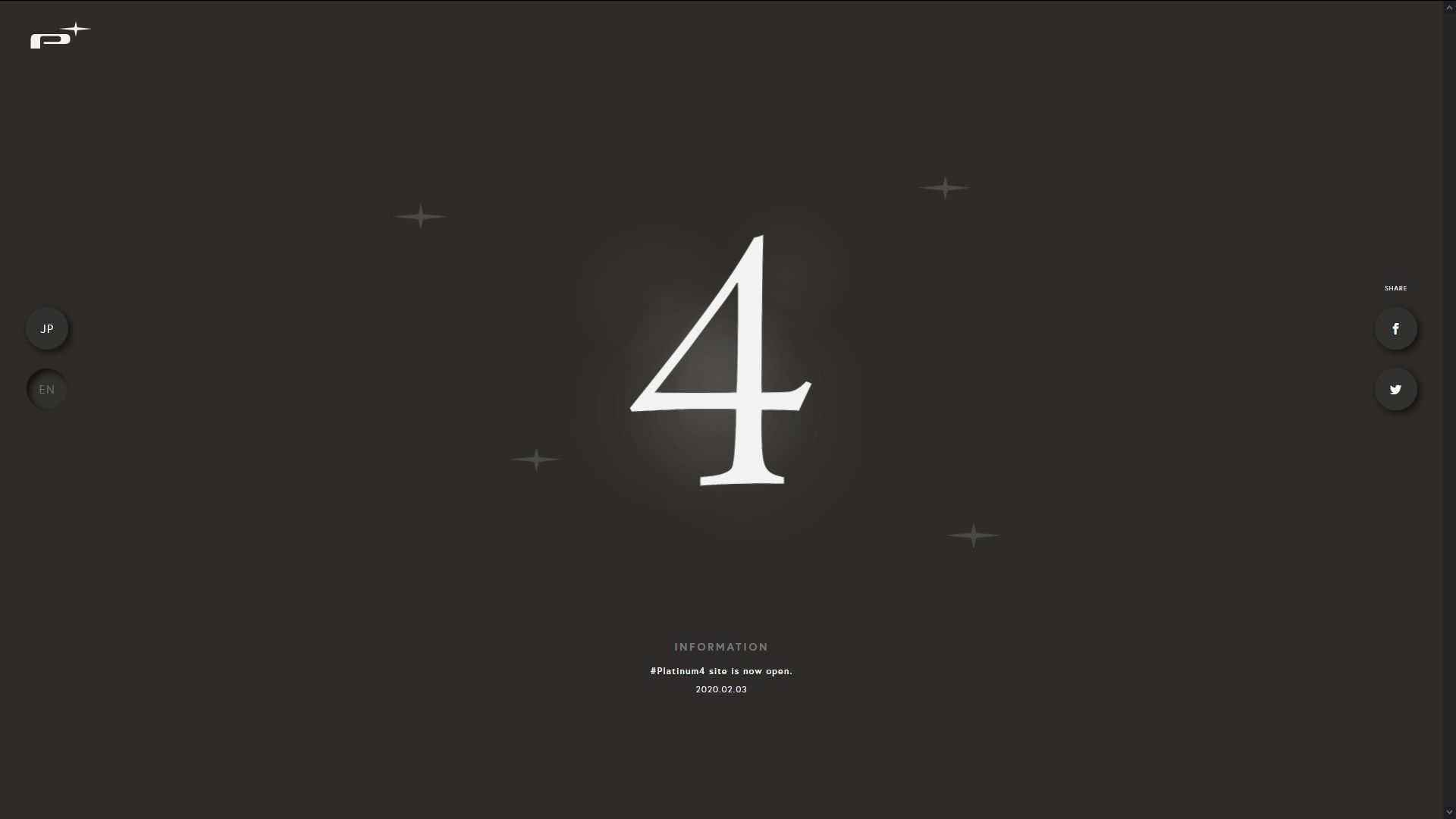 Since their founding, PlatinumGames has made their name as a workhorse studio. The developer has managed to create titles at a breakneck pace, going from one for-hire gig to another. Now, the company will embark on an ambitious, and risky, venture of self-publishing. They opened a teaser website for something they’re calling “Platinum 4,” and today it got a new update pointing to something happening tomorrow.

We know that a “major” announcement from the company is coming on the 27th via Japanese magazine Famitsu. But, as you can see below, the Platinum 4 website updated earlier with a new date in the top corner: 2.26.2020. It could be that the announcements are one in the same, and it’s more of a timezone issue, or we could actually see two announcements back-to-back.

The first of the 4 titles was the Kickstarter for The Wonderful 101, which has been a huge success. As of now, we’ve heard nothing about the other three titles, so we are going into this one dark for the time being. 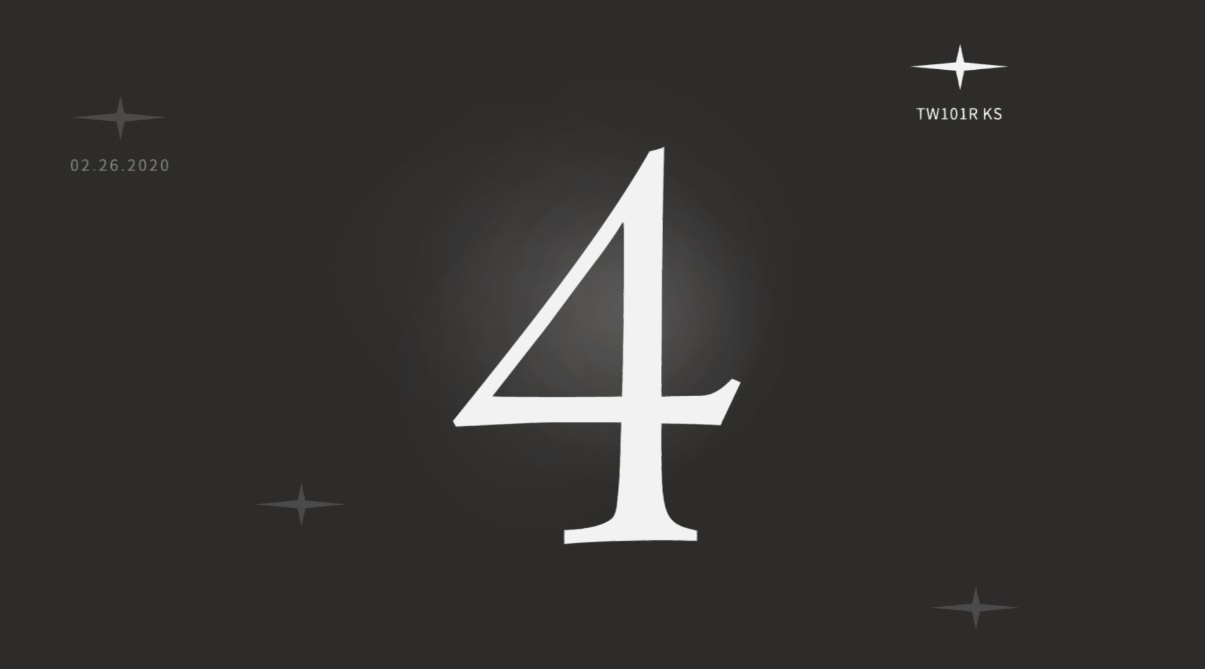