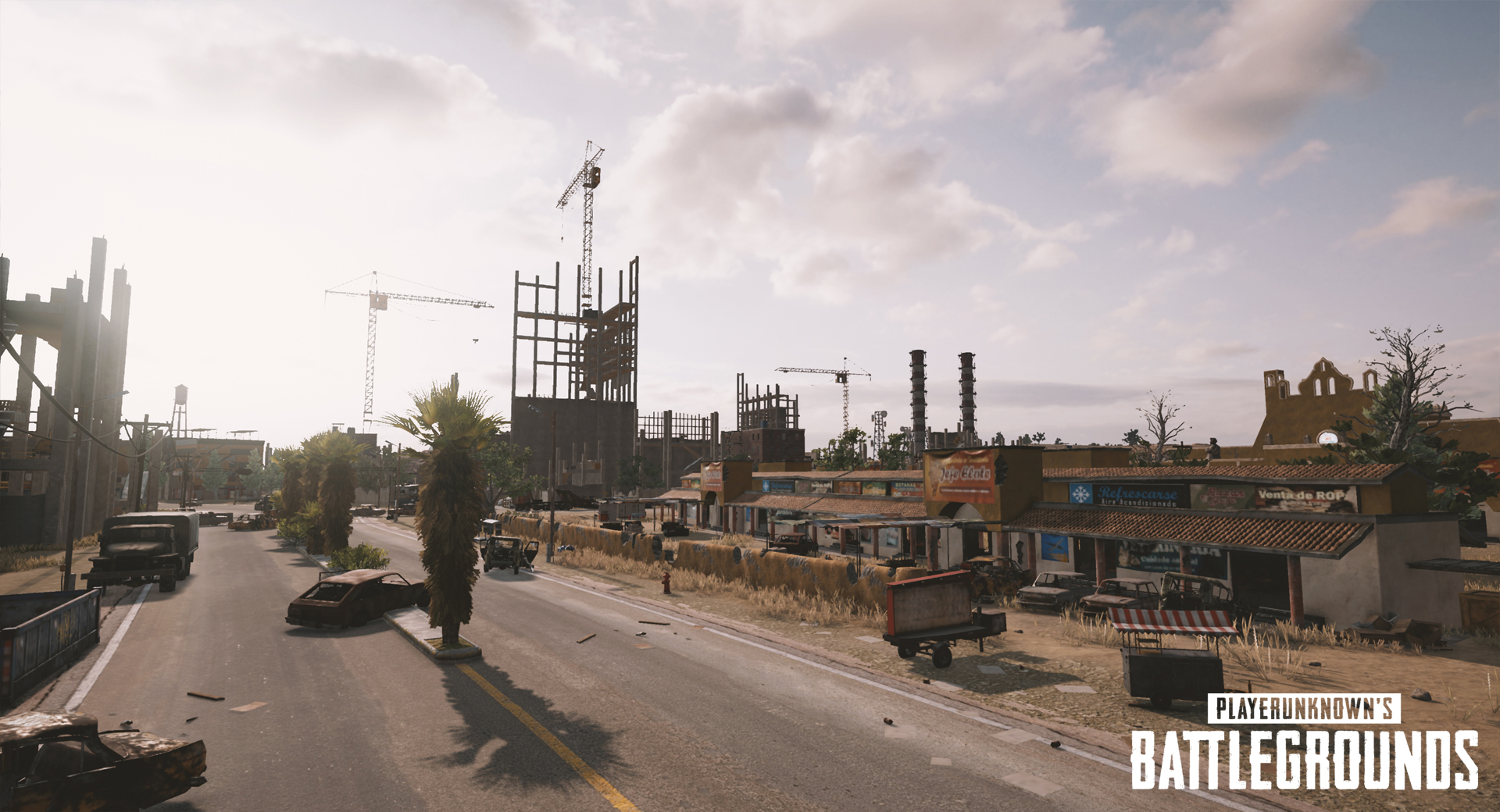 PlayerUnknown’s Battlegrounds is a veritable force of nature at this point, and it seems like, as it nears a year since its original release, there is no sign of it stopping any time soon. Right before the end of 2017, it has managed to write itself another record for the books- it has now hit 3 million concurrent players on Steam.

Which is a crazy amount, and likely not to be surpassed by another game any time soon (PUBG itself, meanwhile, will probably end up blazing past it and moving on to 4 million in the near future). The best part is, since this is for the Steam version only, it doesn’t even take into account players on the Xbox One, on which the game has been, by all accounts, very successful, in spite of early bugs and jank.

PlayerUnknown’s Battlegrounds is available on PC, and on Xbox One in early access via Game Preview.

OVER 3 MILLION!! Thank you all for helping us reach this amazing milestone! GG WP everybody <3 pic.twitter.com/twUQkSkP5U