And you can play it later this week (on a test server, anyway). 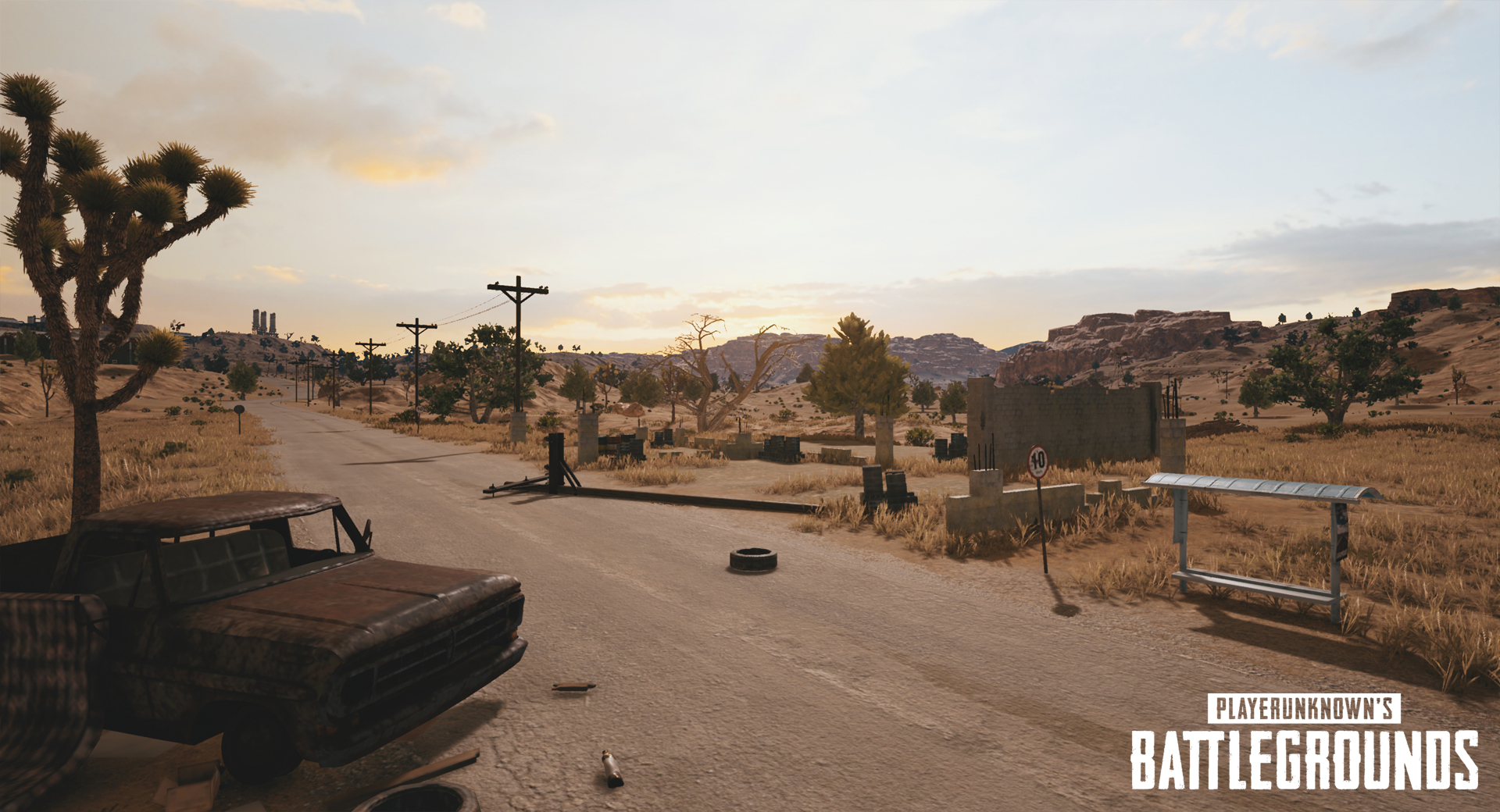 PUBG Corp has revealed the official name of the new map that they have been working on, until now referred to as 4×4- and it will be called Sanhok. The map, as you might already know, is modeled on the islands and archipelagos in southeast Asia.

The good news is that the map itself will be playable soon, too- it will be added back to the test server later this week, at which point all players will be able to hop into the map when it is available. You can see the full schedule for when you can hop in to play and give the map a test drive for yourself below.

While not as prominent in popularity as it used to be (since Fortnite has overtaken it in that regard), PlayerUnknown’s Battlegrounds remains one of the most popular games in the world nonetheless. It is available now, on PC as well as on Xbox One (though the latter won’t be getting the new map just yet).