PlayerUnknown’s Battlegrounds Won’t Have Sequel in Next Five Years

When asked about the future of his Battle Royale title, creator Brendan Greene denied a possible sequel. 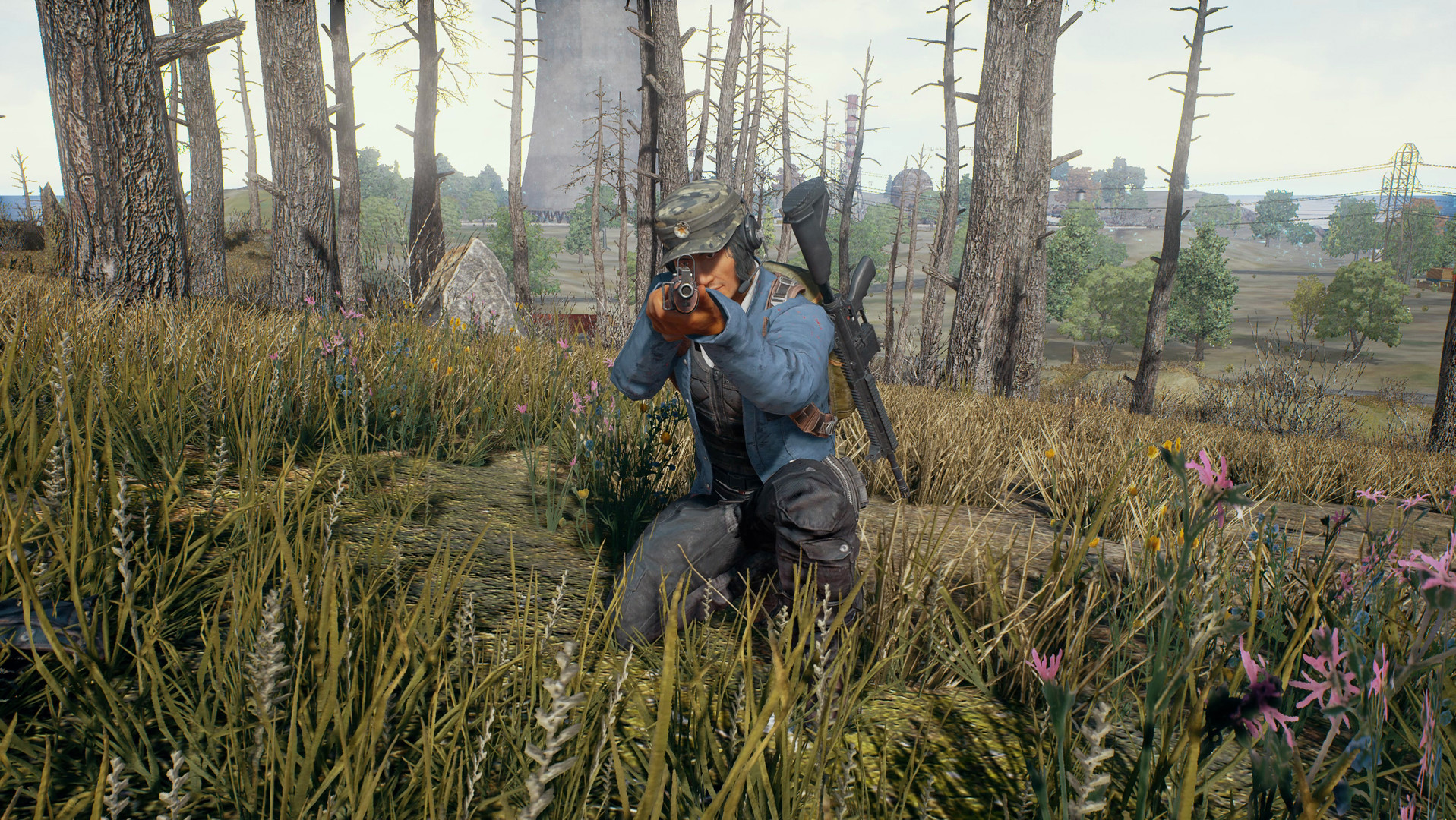 The success of PlayerUnknown’s Battlegrounds has been one of the bigger stories of 2017, as the Battle Royale title has evolved from a Steam Early Access release to the game with the highest number of peak concurrent players on Steam. It’s also sold like hot cakes, closing in on 17 million sales as per Steam Spy.

What does the future hold besides constant updates? Will there be a sequel somewhere? As per creator Brendan Greene, the next five years of PlayerUnknown’s Battlegrounds does not indeed include a sequel. At least for the time being.

Speaking to IGN, Greene responded with “Oh no,” when asked if there would be a sequel in the coming years. He then clarified that it would be taking a games-as-a-service approach with Bluehole focusing more on updates to keep the game fresh.

“We’re building this game as a service. We’ll still have the boxed copy that you buy… we still want to polish and refine. Add more maps, add more assets, and continually refine the gameplay and optimise as we go forward.”

PlayerUnknown’s Battlegrounds will be releasing digitally for Xbox One later this year but there will also be a disc version available at retailers with Microsoft publishing. There’s still no release date yet though we’ll have to wait for more information.