PlayStation 3: 10 Franchises/Games That Need To Come Back From Hibernation

One of the reasons why Sony sold over 100 million PlayStation 2 consoles was its stunning library of games. With thousands of games released in those ten years, the PlayStation 2 was untouchable by any other competition back then.  Today we take a look at ten such franchises which saw release on the PS2, but for some odd reason never happened on the PlayStation 3.  We hope that we will see these great games at some point during the PlayStation 3 life cycle.

We have not listed games like Syphon Filter, Onimuhsa etc because they have been listed too often by many other publications.

Also please note the games below might not necessarily mean exclusive to the PlayStation 3. 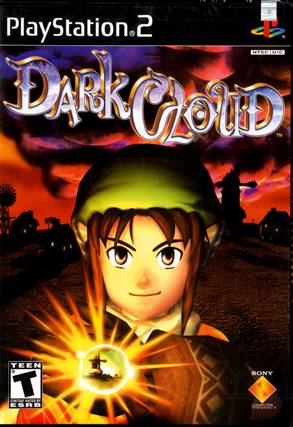 Dark Cloud was a fantasy role playing franchise from Level 5 that saw two releases on the PlayStation 2. Back than Level 5 was easily one of the best developers for the RPG genre. Even though their influence has reduced in the last couple of years with the release of mediocre games like White Knight Chronicles, there is no reason in my mind why they should not continue with a third instalment of the Dark Cloud franchise on the PlayStation 3.  Dark Chronicle was a graphical behemoth for the PS2 and if Level 5 decides to make another Dark Cloud they would need to gather their best stuff since this generation hasn’t exactly been conducive to Japanese style games. 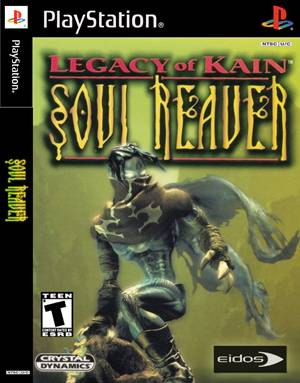 I am not sure whether this will happen but if there is one game that really made me understand story telling in games it has to be Soul Reaver.  I think this franchise will be given life in the near future just due to the fact that Crystal Dynamics have just been playing with Tomb Raider a lot in the recent years, not to mention the upcoming reboot. Anyways, if there was a Soul Reaver for the PlayStation 3 we would love to see more boss fights, elemental puzzles, more powers to the main character and a proper conclusion to its storyline. 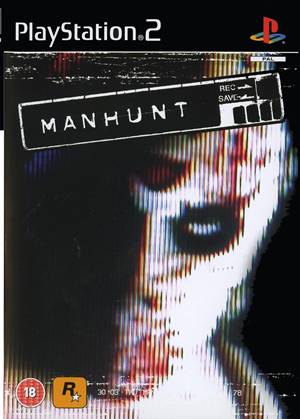 If you have been gaming for the last decade or so then I am pretty sure Manhunt was a tough game to pass by.  Still touted as one of the most violent franchises in recent years, Manhunt was all about style…I mean killing in style. The sequel was pretty much a half hearted attempt at creating the original’s feel and look and never did justice to the talent of the Rockstar’s developers.  Considering how Rockstar are on a role with last year’s Red Dead Redemption, Manhunt 3 should just be the icing on the cake.