PlayStation 3 Games That Lost Their Exclusivity: A Trip Down Memory Lane [Gallery]

When the PlayStation 3 was launched all those years back it boasted an unbelievable line up of exclusives. Most of the franchises that made their debut on the PlayStation 2 had a sequel promised exclusively for the PlayStation 3 but as you know things were not always rosy for Sony back then, especially when the Xbox 360 was selling like hot cakes. This meant that a number of high profiles exclusives went multiplatform. Today we go down memory lane and take a look at those games.
Please click the image to see it in a pop up and use back – next button to navigate through them. 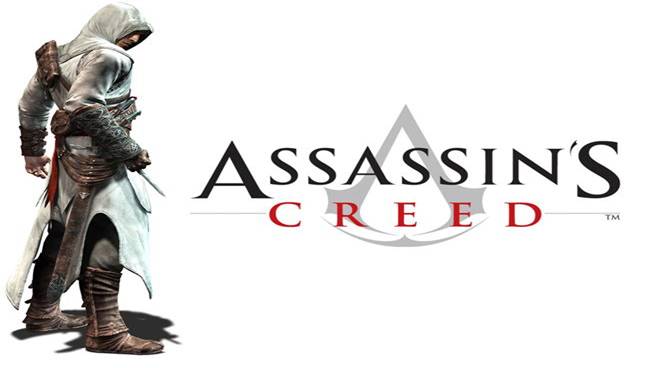 Assassins Creed first started out as a PlayStation 3 exclusive after it was announced at E3 2006. But due to the growing popularity of the Xbox 360, Sony lost one of the most popular modern games. Even if the first game in the franchise had remained an exclusive, there was little chance that other two sequels would have remained exclusive considering Ubisoft’s recent multiplatform development policy.

Feedback
Got any more games to add? Let us know in the comments below.