Check it out below.

It’s Rich from Capcom here with some exciting news about another PS3 exclusive for Lost Planet 2. Hot on the heels of the Monster Hunter skin announcement earlier in the week we now have more very special guests making their presence felt on the PS3 version of Lost Planet 2…

E.D.N.III is a harsh place, a planet where you must fight against vicious akrid and the hostile elements. It takes a particularly double hard bastard to take on these odds and they don’t come much tougher than the Helghast Assault and Helghast Scout troops. 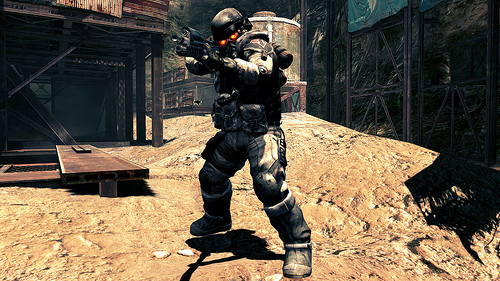 The most feared units from Killzone now get to take on Lost Planet 2’s pirate factions and the deadly giant Akrid. These skins will be available to download for free on PSN from the end of June. 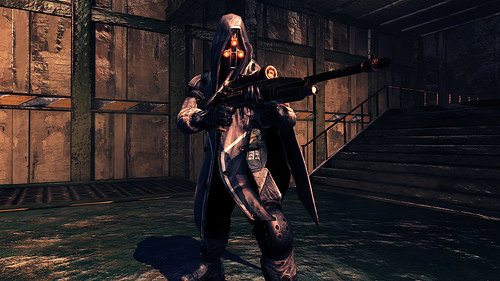 I also wanted to say thanks to all of you who posted comments on my last post. In answer to the question from LAClennell, yes, Frank West is also available in the PS3 version of the game!”