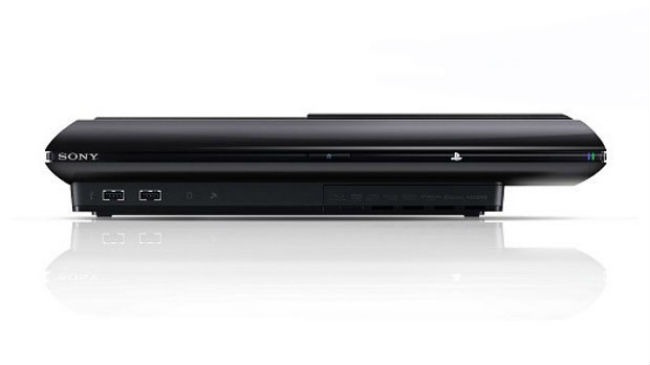 Sony has announced at its Gamescom 2013 press conference that the PlayStation 3 will see a price drop to €199 in Europe and $199 in North America. This will be for the 12 GB model of the console, and accompanies a similar price drop for the PlayStation Vita which will be effective for the handheld starting tomorrow.

Also, Sony announced that for those who will be picking up the PS3 version of Call of Duty: Ghosts, Watch Dogs or Assassin’s Creed IV: Black Flag, good news – you’ll be able to avail of a discount if you ever decide to pick up the PlayStation 4 version of the game. While the argument could be made as to why you’d want to move on from the PS3 version, remember that those who would want to shift to the PS4 for multiplayer and other features will benefits.

The PlayStation 4 will release on November 15th in North America and on November 29th in Europe.