Well, at last the rumors will stop because yesterday at Sony’s Gamescom Conference, Sony officially announced and showed the latest model of the PS3, the Playstation 3 Slim. 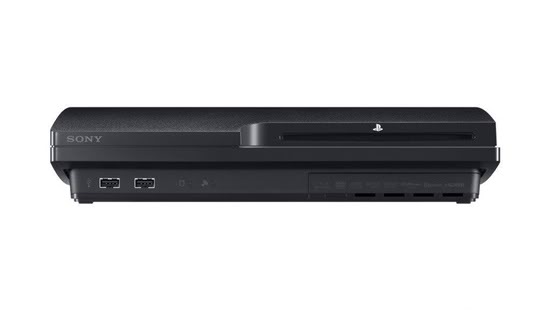 The 80GB Playstation 3 also got a pricedrop and will also retail at $299, so a pricedrop has finally arrived and those who have been waiting for it should go and treat themselves with a nice new Playstation 3 for $299.

The Playstation 3 Slim ,which was only announced yesterday, already made it to the number 1 “Mover and Shaker” on Amazon.com