PlayStation 4 Is Sony’s Fastest Selling Console In Asia, PS Vita Sales 25% Up Due To PS4 Launch

PS4 sales have given a push to PS Vita.

Posted By Rashid Sayed | On 17th, Sep. 2014 Under News | Follow This Author @GamingBoltTweet 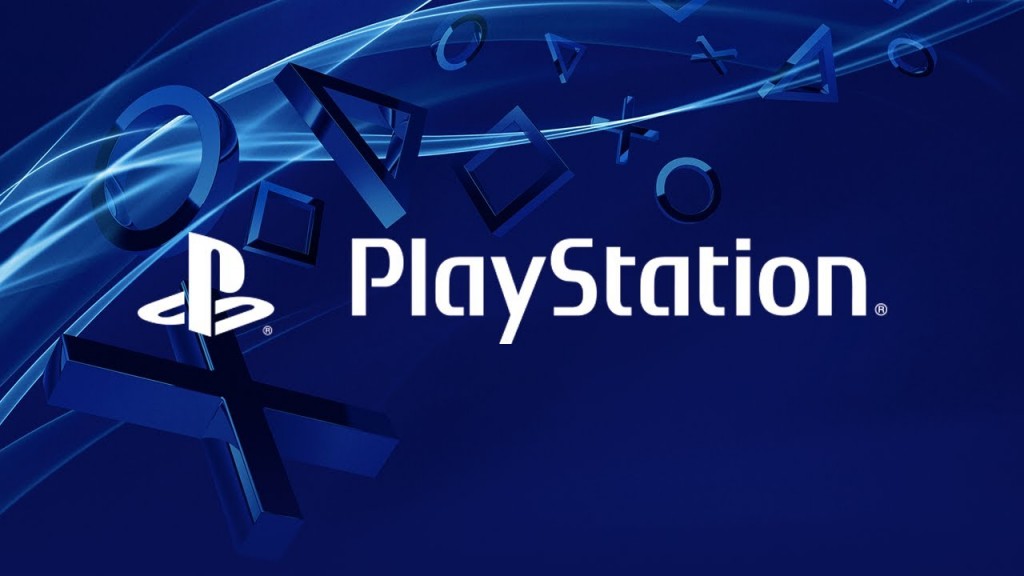 What are your thoughts on this news? Let us know in the comments section below and stay tuned for more news and updates. We will have more coverage from Tokyo Games Show this week. 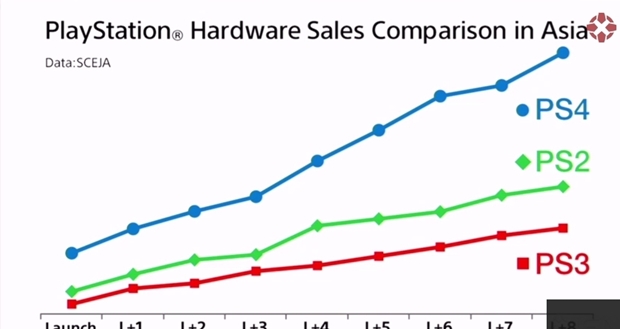 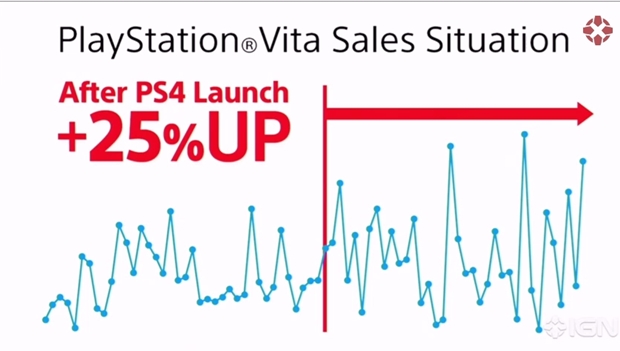